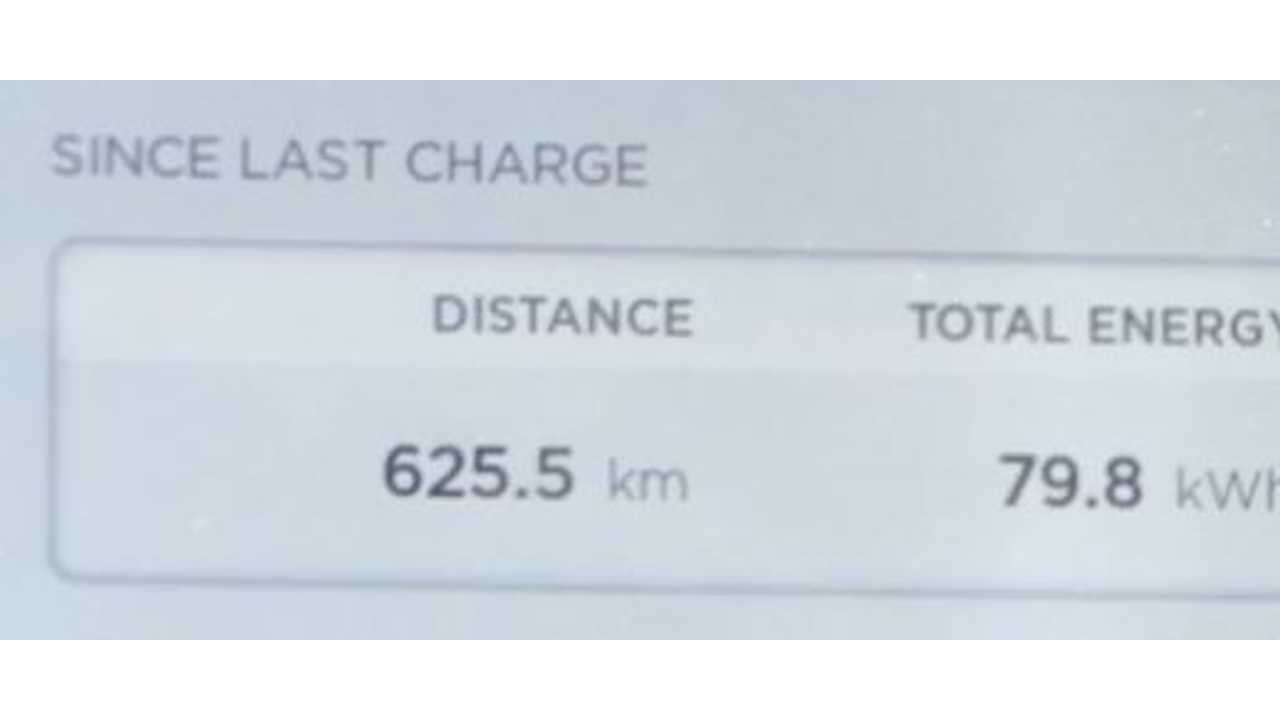 So, there it is.  The European distance record for the Tesla Model S now sits at 388 miles.

As for that "real long distance driving" disclaimer, that's in reference to the fact that this record-setting Model S was driven at an average speed of 24 mph on normal city roads.

The record for the Model S still stands at 423 miles, but that was done here in the US and the average speed for that run was only 18 mph (not exactly a realistic figure for driving on normal roads).