Plug-In Vehicles to be Stars of the Show in Frankfurt 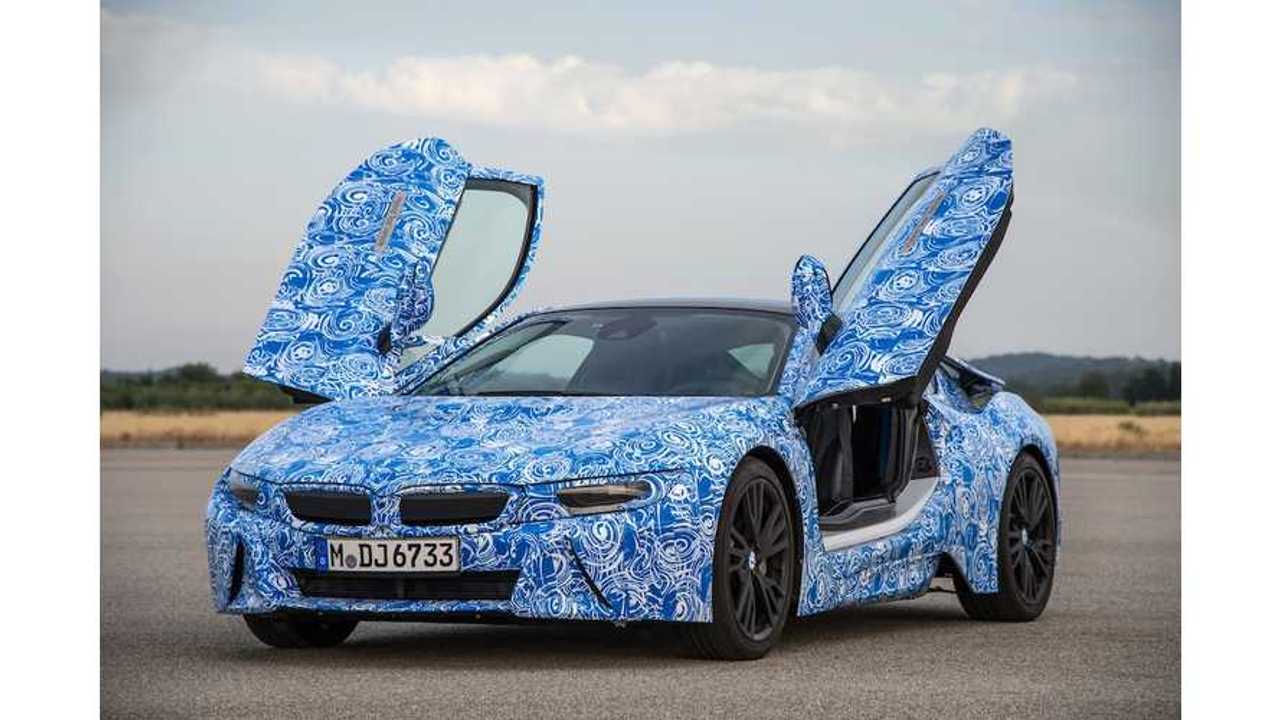 BMW i3 to Star in Frankfurt

Plug-in vehicles will be grabbing most of the headlines when the 2013 Frankfurt Motor Show opens to the media on September 10.

BMW i8 Will Shed its Camo in Frankfurt

The hometown manufacturers of BMW, Mercedes-Benz and VW will all display plug-ins prominently at their stands.

For BMW, the i3 will make its auto show debut, though we've all seen this one sans camo by now.

The i8 will be BMW's headliner at the show.  In Frankfurt, the i8 will finally lose its swirly blue and white camo and get a full reveal.  BMW also has a very over-the-top 8,750 square meter display set up for the show (check out our featurette on that here).

Volkswagen will show off at least two plug-in vehicles.  The not-for-the-US e-Up! will hit the stage alongside the e-Golf, an electric version of the Golf that is US-bound.

Volkswagen e-Golf will debut together with e-Up! in Frankfurt

Lastly, Mercedes-Benz will wheel out its S500 Plug-In Hybrid.  This luxo-barge has been in the making for quite some time now and shows that M-B is finally getting at least somewhat serious when it comes to plug-ins.

A few plug-in concepts will take to the stage too, including the BMW Concept5 X5 E Drive, a vehicle which we say will be production-bound soon.

All told, it seems that the 2013 Frankfurt Motor Show will be when the German automakers finally show that they're joining the plug-in revolution.