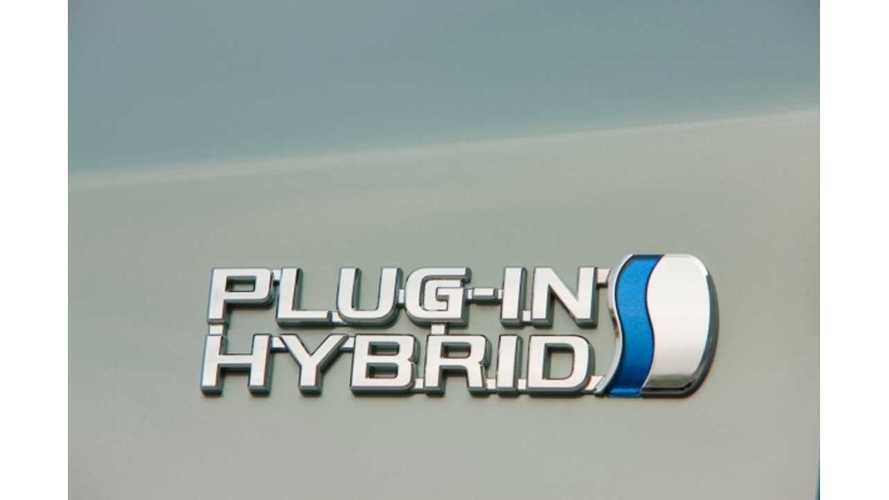 Stick with us here, as this one requires a bit of explaining.

At the 2013 World Hybrid Tour last week in Michigan, Toyota made a few Prius-related statements.

One of those statements was covered by us last week.  It went down like this:

“We have been listening very carefully to Prius PHV owners and are considering their requests for additional all-electric range. We have also heard from owners that they would like a more convenient charging operation.  In response, we are developing a new wireless/inductive charging system that produces resonance between an on-floor coil and an onboard coil to transmit power to the battery, providing charging without the fuss of a cable.”

Those were the words of Toyota’s hybrid guru, Satoshi Ogiso.

Toyota execs added more to the mix though by saying that the next-gen Prius will be lighter, sportier, offer better overall driving experience, be more engaging and sip 10% less fuel than today's model.

While none of those statements were applied directly to the Prius Plug-In, this was:

"Ogiso also said the next-generation Prius Plug-in (PHV) is being developed in parallel with the standard Prius model."

By extension, that statement tells us that the next-gen plug-in Prius will also be lighter, sportier, offer better overall driving experience, be more engaging and sip 10% less fuel than today's model.

And it'll come with wireless charging.

What else could you ask for?