Despite Its $1.5 Million Average Price Tag, the McLaren P1 Plug-In Hybrid is Nearly Sold Out 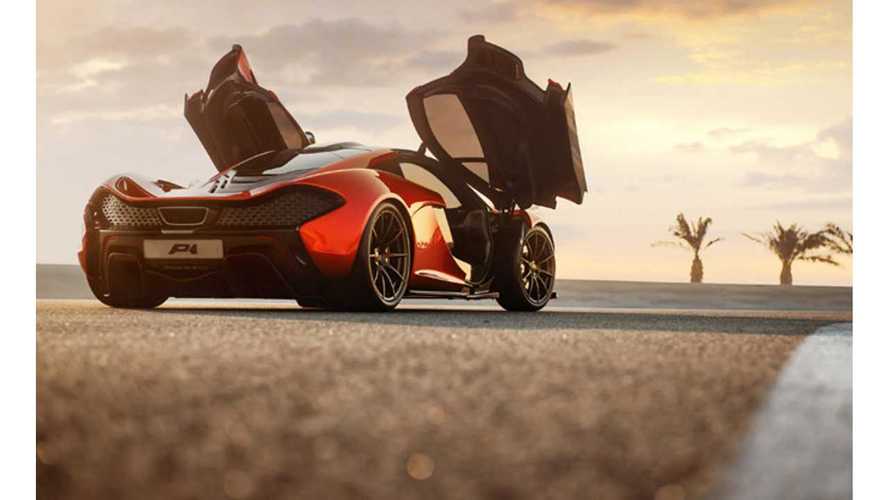 Even though the average McLaren P1 plug-in hybrid is being sold for well over $1 million a pop, eager buyers have snatched up nearly every P1 McLaren will ever make.

McLaren says that almost all of the 375 examples of the P1 have now been accounted for, moving the P1 into nearly sold out status.

According to the automaker, all of the P1 destined for North America, Asia and the Middle East have been sold off.  Only a few examples bound for Europe remain.

McLaren blames the economic situation in Europe for the lower-than-expected P1 sales there, but the automaker seems confident that it'll sell off the few examples left.

As for options, McLaren says that nearly 90% of P1 buyers have selected some one-off trimmings, which are handled by McLaren Special Operations.  This optional gear has pushed the average P1 price to more than $1.5 million.
++