Detroit Electric to Shift SP:01 Production From Detroit to Holland 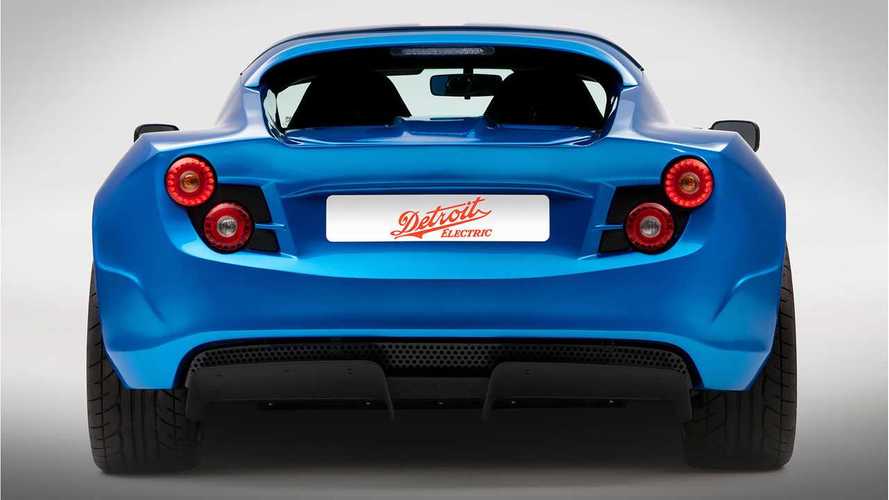 "We are Detroit Electric, not London Electric. Our commitment to the city of Detroit, the state of Michigan and the United States is as strong as it ever was. While there have been some delays in our plan to start production in Detroit, many programs experience some form of delay."

Detroit Electric now says that its SP:01 will be built in Holland and not in the metro Detroit area.

The startup automaker cites issues with securing "Federal Motor Vehicle Safety Standard Certification (FMVSS) in order to start production in the US," according to the Detroit News.

Hmm...This would further imply that Detroit Electric won't be able to sell its SP:01 in the US unless these FMVSS issues (which we suspect are advanced airbag related) are ironed out.

Detroit Electric will begin production of the SP:01 in the 4th quarter of 2013, which amounts to a delay of several months since we'd been previously promised that the SP:01 would already by in production by now.