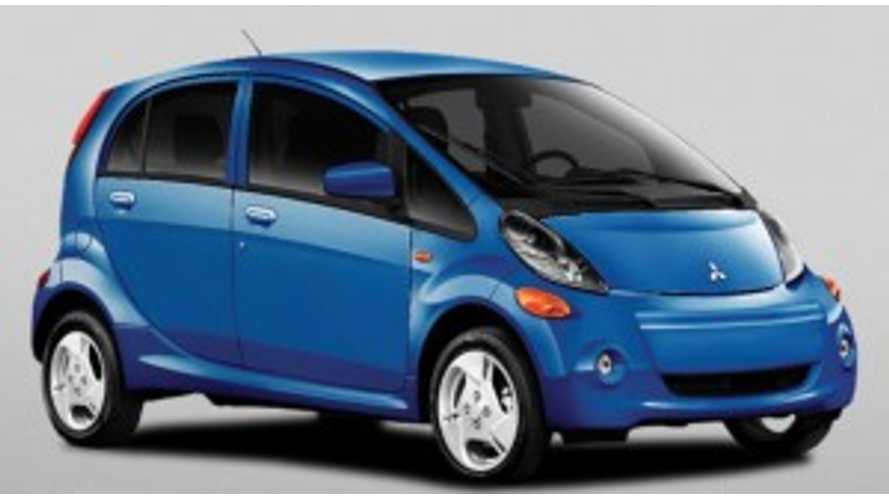 Remember those 50 Mitsubishi i-MiEVs that went to the California cities of Mill Valley, San Jose, Los Gatos and Campbell?

We speculated at the time that those 4 cities choose the i-MiEV due to some steep discounts offered to them.  Well, it turns out we were right.  Or at least mostly right.

All four cities will get to use the i-MiEVs without paying a dime until the third year of their lease contracts.  Quite the deal, right?

Additionally, it's believed that the 50 i-MiEVs will save the cities something like $110,000 in fuel costs over the next three years.

So, no risk upfront.  3 years of no payments and over one hundred thousand in saving to put in the bank.  How could any city pass on a deal like that?