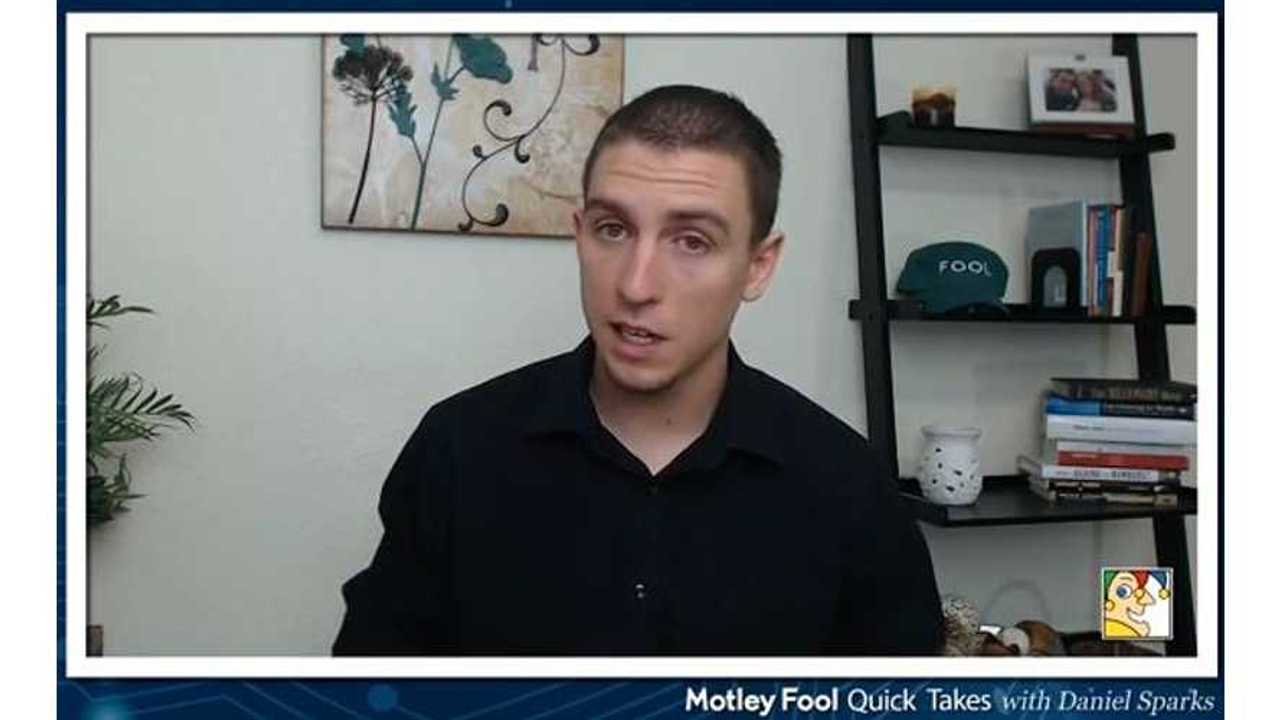 "Tesla Motors CEO Elon Musk has some ambitious aspirations for the electric-car maker. His aspiration for an affordable car, in particular, has received a lot of attention. Given the company's execution thus far, it seems likely that Musk can deliver on the promise at some point in the future -- but is this car already priced into the stock?"

That's the question that Motley Fool contributor, Daniel Sparks, sets out to answer in this video focused mainly on Tesla's financials.

Of note, Tesla's market cap is now over $20 billion and its stock price has eclipsed $170 on several occasions.

Is the market cap justified?

Sparks seems to think so, but there are some lofty goals that Tesla will have to meet in the near future.

Can Tesla do it?  A lot hinges on the affordable Gen III.  If promises there are met (200 miles of range, price tag around $35,000 and production into the hundreds of thousands), then Tesla's future looks bright.