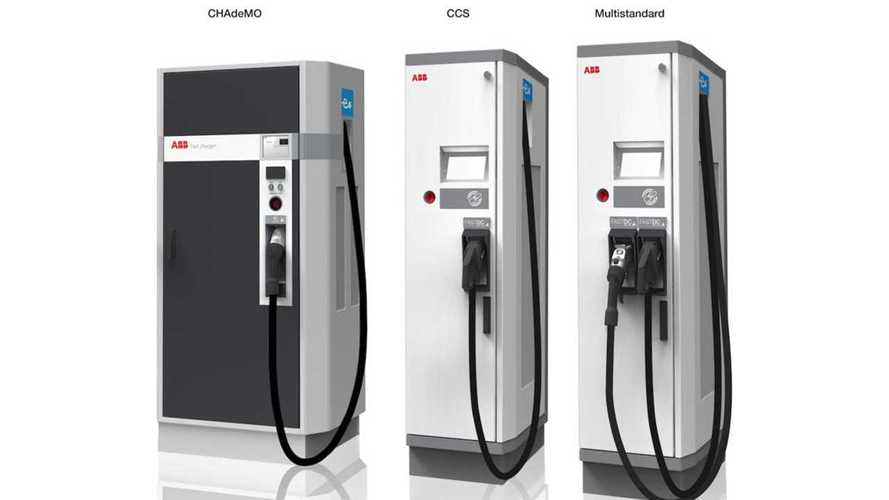 First launched in Europe way back in 2010 and deployed there since, ABB's fast charger has finally made its way to the US for public use.

ABB now makes some of its units in New Berlin, Wisconsin, so it's fitting that the first public ABB fast charger in the US was installed in Madison (capital of Wisconsin).

The station is located at Kelley’s Market Mobil, at 3859 E. Washington Ave., near Interstate 90/94, for those in area.

We're not entirely sure which of ABB's fast chargers was chosen for Madison.  We hope it's one of the Multistandard units, as it doesn't really make sense to install a single connector (either CHAdeMO or CCS) unit at this stage.