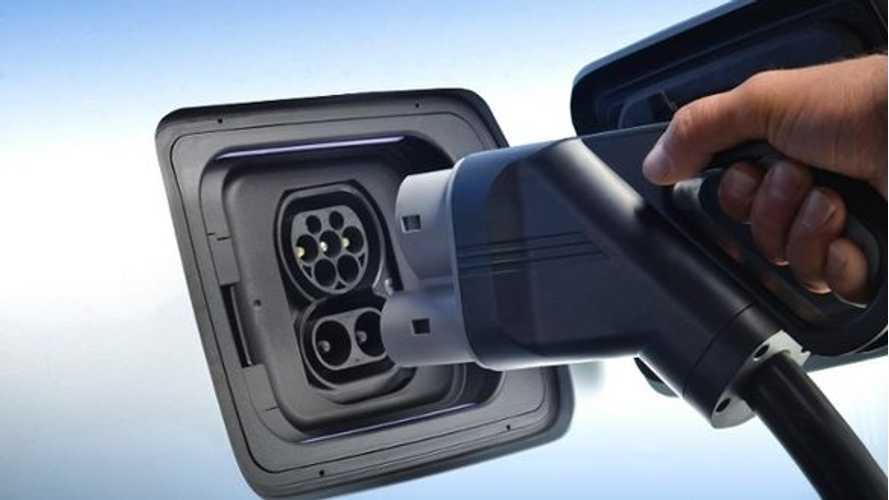 It's a prediction...a lofty one, but let's hope it turns out to be true.

A Public Fast Charging Space In Japan Awaits A Customer

IHS Automotive says that by 2020, 199,000 DC fast chargers will be installed worldwide.

That's quite the projection when you consider that there were only approximately 1,800 fast charger globally in 2012.

Alastair Hayfield, associate research director at IHS Automotive, has this to say of fast charging:

"The length of time it takes to recharge an EV continues to be one of the major stumbling blocks inhibiting the widespread adoption of electric vehicles. Compared to the time it takes to refuel an internal combustion engine (ICE) vehicle, the recharge time for EVs is incredibly slow—at about four hours to charge a 24 kilowatt-hour (kWh)-capacity battery using a 6.6 kW on-board charger. If EV auto manufacturers could overcome this obstacle, it could lead to a high rate of adoption from environmentally minded consumers as well as those seeking to cut gasoline expenses. That’s where fast charging comes in."

"IHS believes fast charging is a necessary step to promote higher adoption of EVs, but there will need to also be better consumer education regarding behavioral changes that may need to happen when owning an electric vehicle—such as charging overnight or at work."

CHAdeMO or CCS?  To that, IHS says it's not yet clear which one will win in the long run, but thinks that CCS will be utilized more since it supports slow-charging too.