Following US and European Launches, Audi A3 e-tron Will Head to Australia 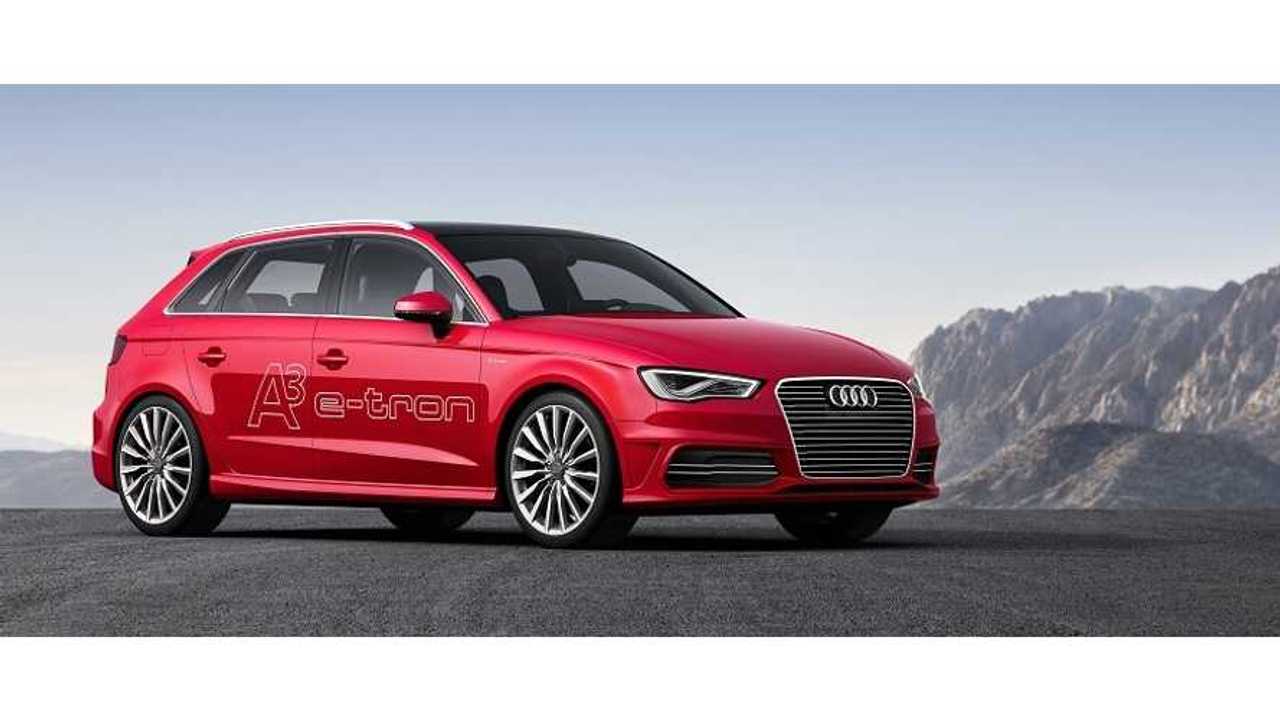 The Audi A3 e-tron will enter the German automaker's production cycle before the end of the year.  That's been confirmed.  It'll launch in Europe either in late 2013 or early 2014.  Then, the A3 e-tron will head to the US, where it'll go on sale by mid-2014.

All of that is confirmed information provided by Audi.

Following its US launch, the A3 e-tron will make its way to Australia is preparation for sales there.

So, we can finally say that Audi is actually ready to enter the plug-in vehicle segment on the global level.

Car Advice is reporting that "Audi Australia has placed pricing submissions in with Germany to get the Audi A3 e-tron here next year."

That means Audi Australia wants and, will eventually get, the A3 e-tron.

"We have made some recommendations … about where it should fit ."

"Like any model we negotiate backwards and forwards with the factory."

Doyle added that he's not yet sure of the timing of the Australian launch of the A3 e-tron, but says "the delay is not that much, it’s in line with ."

Refer to this previous post for specific details on the A3 e-tron, including specs, pricing information and its launch schedule in other parts of the world not called Australia.