BYD Profits Spurred by Sales of Gas Vehicles, But Could Deal With Tesla Secure BYD's Future as an Electric Vehicle Leader 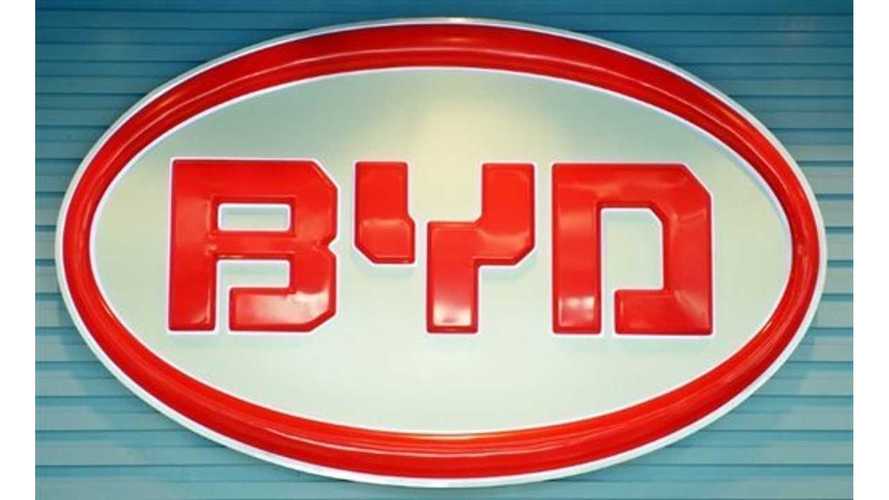 BYD is in the "midst of a revival thanks to traditional gasoline-fueled vehicles," according to Reuters.

e6 Mostly Only a Fleet Offering

Reuters further reports that BYD's "sales jumped 25 percent to more than 250,000 units in the first six months of this year, outpacing China's overall auto market growth rate of 11 percent. The vast majority of those were gasoline-powered, not electric."

But electric is BYD's future.

As even Reuters says, profits from sales of these gas-burning automobiles is being funneled into research and development of electric vehicles.

BYD's electric vehicle technology, especially its battery tech, is considered rather strong or "mature" in analyst speak and additional funding will advance it even further.

BYD's grand dreams are much like that of Tesla.  Eventually, BYD hopes to completely phase out gas-burning autos in favor of plug-in vehicles.  That may be a decade or more away for BYD, but there are signs its coming.

The latest reported agreement between BYD and Tesla confirms this.  Tesla, in its search to secure more battery cells, added Samsung SDI to its supplier list.  Buried in that announcement was a tiny mention of Tesla adding BYD into the cell supplier mix.

If a Tesla-BYD deal turns out to be true, then the Chinese automaker will get additional funds from Tesla and will gain some knowledge into how to do battery packaging, cooling, electronics, etc. right.

At this time, we're not sure how big the deal between Tesla and BYD might turn out to be, but when that Gen III Tesla arrives, Tesla will no doubt need an out-of-this-world supply of lithium-ion cells.  BYD could presumably supply most or all of it, provided the Chinese automaker starts its switch to electric-only technology right now.