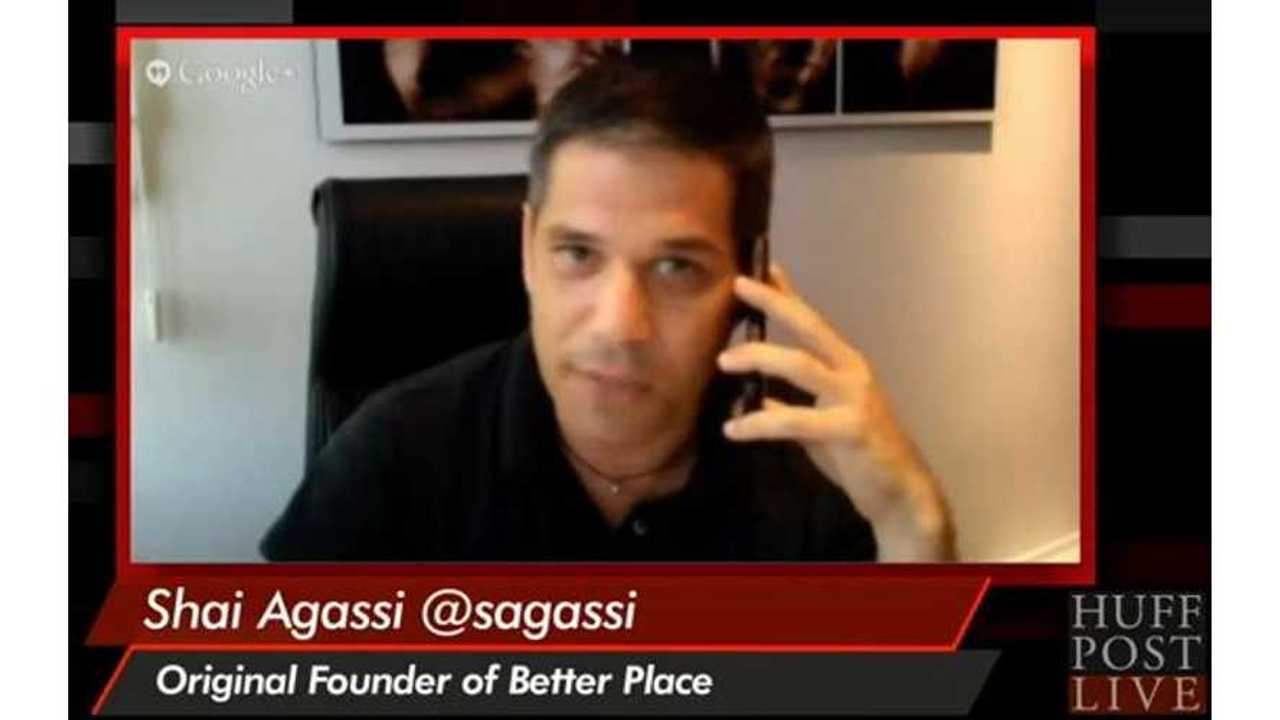 "Tesla could take over the market with its electric cars, which have the potential to revolutionize the customer experience. Better Place Founder Shai Agassi discusses why other car companies should be worried and Elon Musk's unique business model."

Agassi has nothing but words of praise for Tesla Motors and its Model S, which makes us wonder if Agassi is pitching for a spot on Tesla's team.

Is it only General Motors that should be worried over the success of Tesla? Nope.

Agassi makes it known that basically only Tesla is doing electric vehicles right, so perhaps all automakers should follow the leader, so to say.