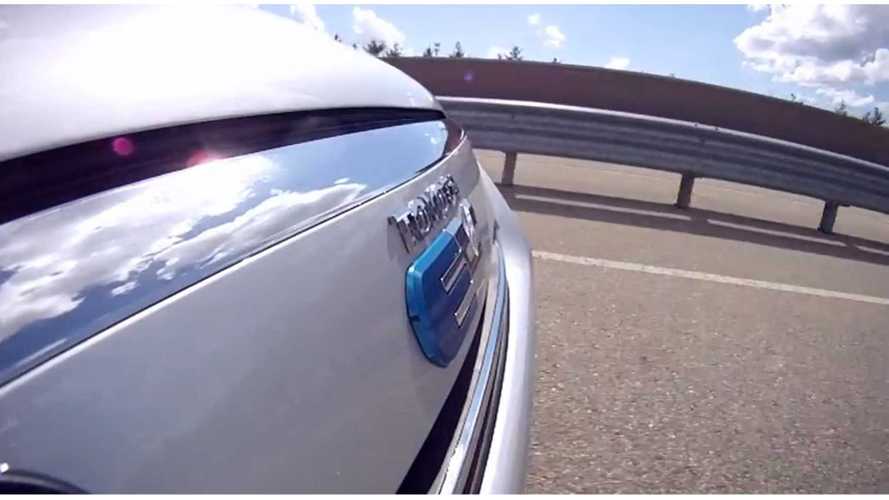 Toyota has announced a new leasing deal on the RAV4 EV in order to move the sales needle a little faster in California.  To date, Toyota has sold 709 RAV4 EVs, and would like to move 2,600 by the end of next year for compliance reasons.

Sure the down payment is a little steep in relation to other EVs on the road, but considering the all electric, 103 mile (EPA rated) SUV has a starting MSRP of $49,800 - that is a heck of a deal.

Toyota gets to the magic number of $299  by offering $15,400 worth of "lease cash" in the deal, and by finally including the full $7,500 federal rebate into the lease deal - previously it could only be fully realized by purchasing the RAV4 EV directly.

According to Carly Schaffner, a Toyota spokeswoman, the offer will only be a short one - running through September 3rd.

“The use of our incentives is tactical, reinforcing our value and focus on keeping our products competitive in the market.  We’re still evaluating the market demand for EVs.”

While the $299 deal does sound rather appealing, what caught our eye was that there now appears to be an option to also lease the RAV4 EV with unlimited mileage (normal allowance is 36,000 miles over 36 months) for about $30 more a month.  A concept that Honda has had great success with renewing interest in the Fit EV.

Looking at the broader picture, and after more than a few lucrative deals in the past on the RAV4 EV that failed to move the sales needle, how will Toyota respond if they continue to come up short each month on their goal of selling 2,600 electric SUVs?    Is cancelling the RAV4 EV prematurely a viable option?  It might be.