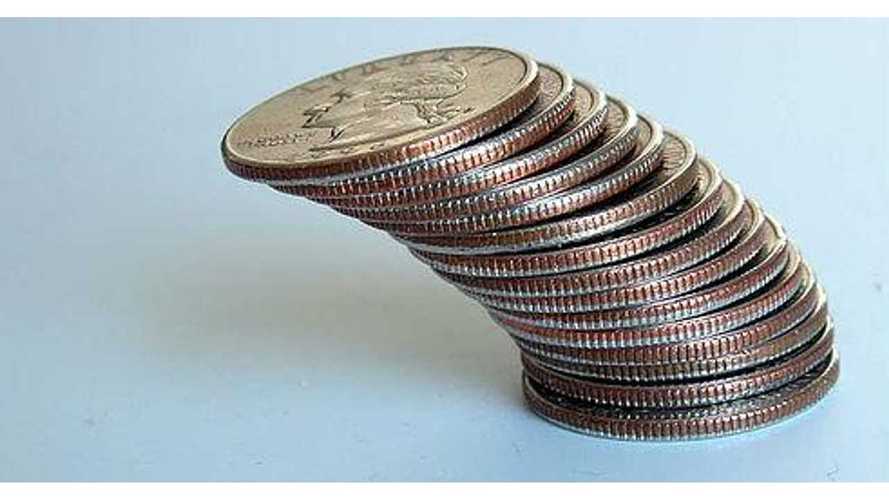 Before we dive into the details of what was declared at EV Summit 2013, first we'll let you in on some background.  The information below comes mainly from Paul Scott, so it's time we introduce him to you.  Here's his bio, as found on Plug In America's website:

"Paul is a founding member of Plug In America and a long-time EV driver and advocate for renewable energy. Paul has worked in the film business for most of his career while keeping involved as a population activist and environmental activist. Paul currently works as a Nissan LEAF salesman for Nissan of Downtown Los Angeles. Paul is a former president of the Electric Vehicle Association of Southern California."

With that out of the way, let's now move on to this 2017 tipping point.

As Torque News points out, Paul Scott was on hand at EV Summit 2013.  Scott spoke of what Torque News calls a "massive upswing in electric car sales" or an "inflection point" as Scott calls it.

The inflection point is coming around 2017-ish, says Scott, who notes that the US is now home to well over 100,000 plug in vehicles.

Why in 2017?  The answer, at least to those who follow the electric vehicle industry, is obvious: Tesla's affordable EV is supposedly coming around that time.

"The coming inflection point Paul Scott spoke of will come, he says, when Tesla delivers on its promise of the affordable mass production electric car, currently expected for the 2017 model year. They have to line up some technology partners to make that car feasible, but the company is repeatedly promising that it will have a 200+ mile electric range, will cost $35,000 MSRP (before any tax breaks), and that Tesla will be building those cars in the hundreds of thousands of units per year."

If that all happens according to Tesla's plan, then 2017 will definitely be when EV sales soar.  We'll have our fingers crossed until then.  Don't let us down Tesla.