Is Detroit Electric Done With Detroit? Do Greener Pastures Exist for Startup Automaker in China? 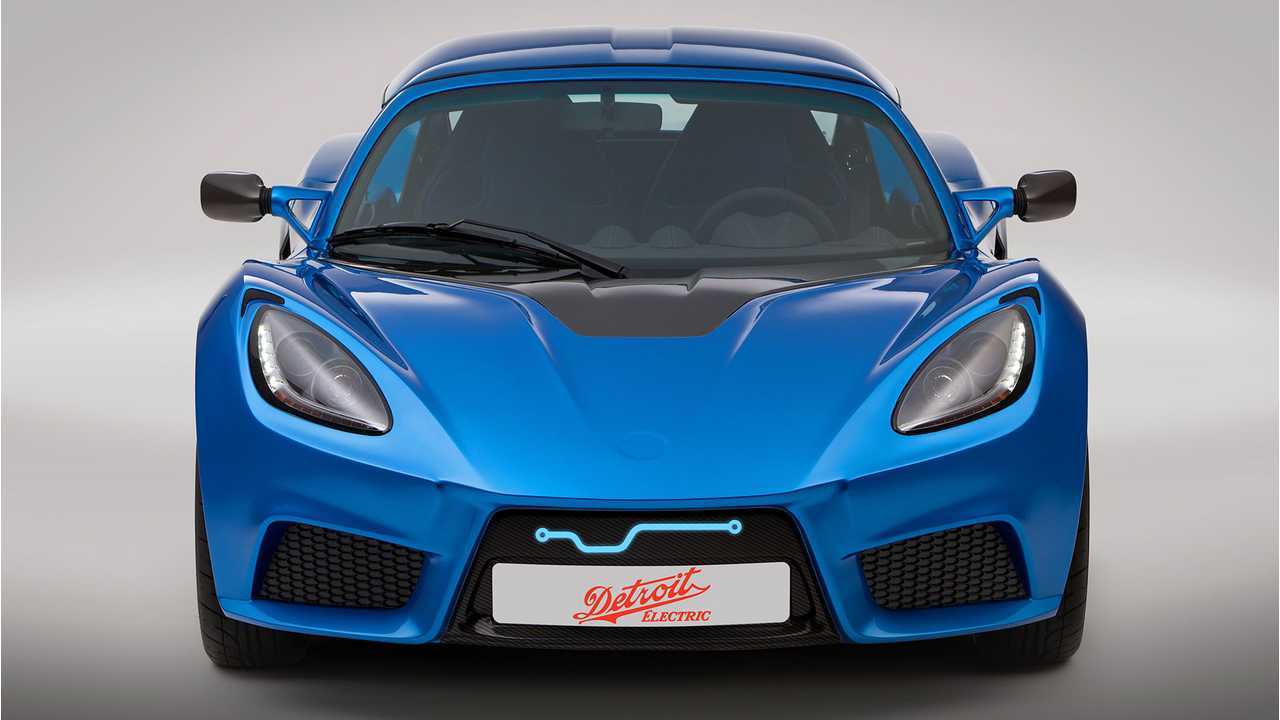 Remember when Detroit Electric flooded the media with news of its upcoming SP:01?

The launch of that vehicle, which was supposed to be in the production stage by now, has been delayed a few times and now it seems to us that the SP:01 may be dead in the water.

Detroit Electric has yet to secure a site for production of the SP:01, though plans do still call for the automaker to finalize some sort of lease or purchase agreement for some land in Plymouth, Michigan.

However, Detroit Electric isn't willing to discuss what's going on now.  Though the automaker previously was oh so eager to reveal all the details in its early days.

To us, it seems Detroit Electric is teetering on the edge of disappearing from the electric vehicle scene, at least in the US.

"To further elaborate at this juncture is, unfortunately, not possible as Detroit Electric have entered into negotiations with other parties that have the potential to impact our business strategy and timing."

"Not only are we legally bound to maintain the confidentiality of the discussions, any comment would by the nature of the situation be pure speculation due to the variables involved."

Additionally, Graunstadt said this to the Detroit News:

"Any comment would, by the nature of the situation, be pure speculation due to the variables involved."

We'll we're free to speculate, so this is what we see happening.  The SP:01 won't be produced...ever (despite Detroit Electric promising it will be). Instead, Detroit Electric will focus on its Chinese ties with Geely Automotive and will move past the SP:01 and onto the Emgrand EC7-EV-Detroit Technology.  That vehicle is based on Geely’s current-generation Emgrand EC7 and will go on sale in 2014 in China.  It's not US-bound and it's likely nothing we in the States would want to drive anyways.

That's our speculative take on this Detroit Electric matter.  Time will tell if our prediction turns out to be right.

Source: Detroit News
++
Got a tip for us? Email: tips@insideevs.com