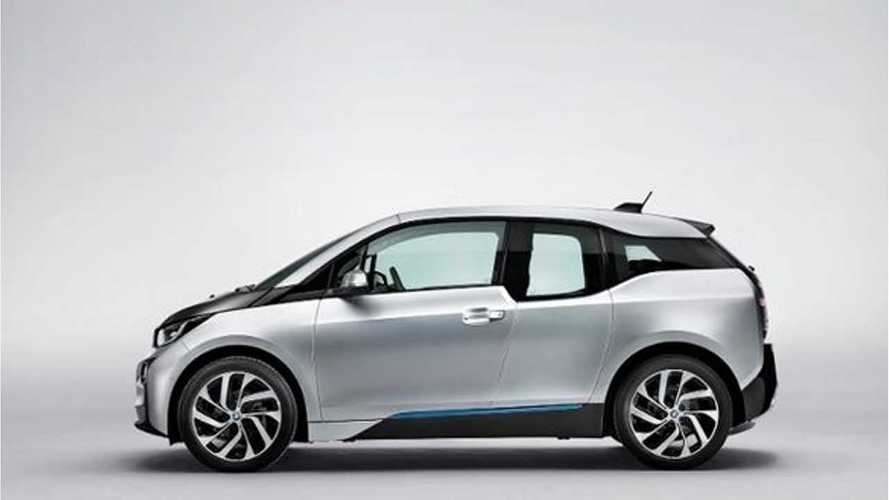 BMW thinks it has found a way to direct potential i buyers towards the right i-mobile, be it i3 or i8 (at least for now).

BMW's just-launched "i Genius" is described as "software system employing artificial intelligence technology to interact with potential customers of the BMW i3 or i8."

How it works is rather simple.  i Genius users (only currently available in the UK) simply text a question to 84737.  The intelligent software system then responds to your question with some sort of answer.

BMW i Genius is capable of understanding each question and responding accurately every time just as if you were talking to an expert from the company. The system operates around the clock allowing the consumer to ask any question relating to the i cars but without the hassle of having to pick up the phone or go into a dealership.

"Live" is obviously a stretch, as there no actual person on the other end doing the answering.

The i Genius system can provide detailed answers to complex questions and is even smart enough to carry out "real-time conversations."

Apparently, BMW must have missed the decades-old memo.  You know, the one that says the vast majority of people would rather converse with an actual human being instead of some computerized responder.