The Case For The 20-Mile PHEV 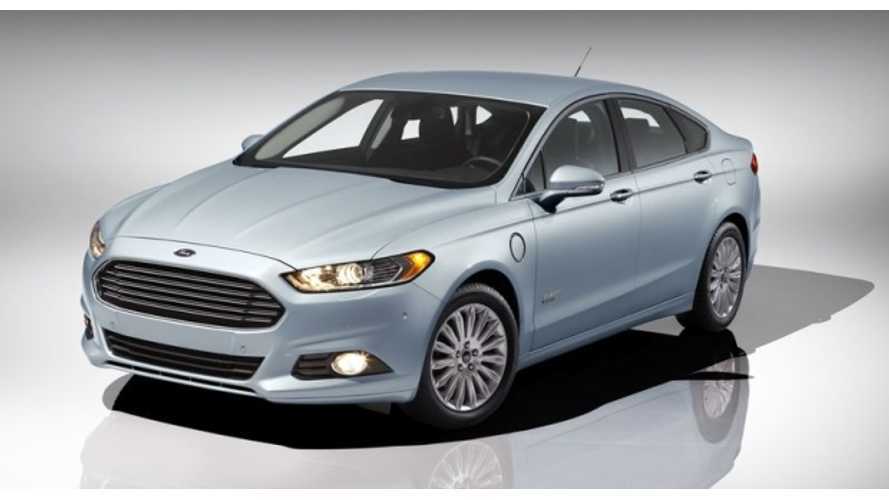 Like The Fusion Energi, The C-Max Energi Also Has A 21 Mile All-Electric Range

I've been somewhat fascinated by the Ford Energi products since they came out. I haven't had a chance to drive one yet, but I've seen a few on the roads and at charging stations. Everyone here probably knows what they are. Just to recap, they are basically souped up hybrids with plug-in capability and an all electric range of around 21 miles.

A lot of people balk at such a low range. In fact, one of the most commonly requested features on the Chevy Volt forum is for more all-electric range.

Driving a Volt myself, I certainly wouldn't mind more range either. However, I don't really need it. In fact, with my 10-mile daily round-trip commute, one of the Energi models could easily provide me with an all-electric driving experience and still leave some extra range for small side trips during lunch or after work. In most cases I could fully recharge about an hour after getting home on my 240V setup. Then I'd be ready for some more all-electric driving in the evening. I can't be alone. There must be millions of people with commutes like mine.

Lets talk about some of the advantages of a 20 mile PHEV:

2013 Ford Fusion Gets A Charge

The battery charges faster. Well, not really. I tend to look at battery charging as a measure of miles-per-hour. I don't care about full-recharge time because it is very rare that I'm charging a fully depleted battery. On a 240 volt station, the Energi models charge at about the same rate as a Volt, about 10 miles for every hour. However, the general population seems obsessed with charging times, for some reason. And to be able to say it charges in 2 hours is a great marketing gimmick.

Ford Sells About 500 Fusion Energis Per Month. Good, But Not Great

So, why aren't they selling better? Ford currently sells roughly 500 units per month on the C-Max and Fusion Energi models (roughly 1,000 combined between the two models.) By comparison, GM sells roughly 2,000 Volts per month on average. Heck, that number may even double with the recent price cut. I think there are many reasons for this, and some solutions.

The tax credit structure is one issue. Since the Energi models qualify for a $3,750 tax credit and the Volt qualifies for a $7,500 credit, in most cases you can drive away in a Volt for about the same price as a C-Max Energi. If leasing, you will probably get a lower payment on a Volt due to the structure of the leases and how the federal tax credit works. This reason, more than anything else, is why I have a Volt in my garage and not a C-max Energi. However, this will change when the tax credits go away.

So to summarize. I believe the 20-mile PHEV can be a very viable product in the future, mostly because the entry barriers are lowered for both the consumer and the manufacturer. With tax credits gone, the price will be much more competitive than more capable cars. In fact, I'm going to make a prediction that within 10 years this concept may replace the traditional hybrid vehicle completely due to a reduction in battery cost and size
++Share