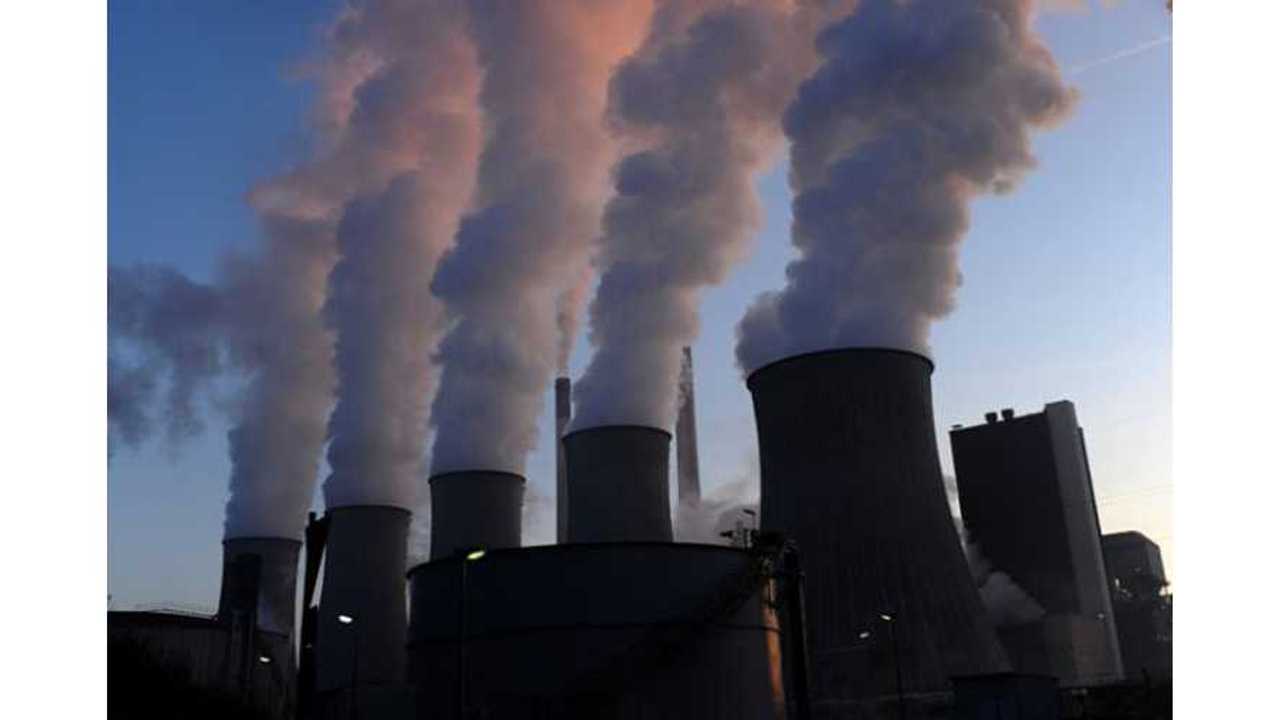 A few days ago, one of our most dedicated and pro-EV writers, Eric Loveday, published a story about a recent Climate Central report that, in summary, made the claim that traditional hybrids remain more environmentally friendly in most states than today's plug-in hybrids.  As Eric's evil brother on the site (or perhaps just the other Eric on the staff), I thought I'd post an opinion article that discusses some of the fallacies in Climate Central's report.

In my own state of New York, the Climate Central report says that electric vehicles are more climate friendly, yet there are many traditional hybrids in the list, and my Chevy Volt is absent. Odd considering that I've traveled roughly 200 miles in it for every gallon of gasoline I've burned, don't you think?  This further reinforces how easy it is to play with statistics to reinforce one's own opinion, regardless of what side of the story you're on.

I readily admit that a Chevy Volt is not for everyone, especially those people that regularly travel over 100 miles daily. However, I burn no gas unless I make a 375 mile trip to visit my family, and even then I get better gas mileage on that trip than the best traditional hybrids on the market today.

I find it interesting (read: amusing) that the report sets out to make a very bold claim that traditional hybrid vehicles are generally more environmentally friendly, with a very fancy graphic depiction that may lead passers by to the same conclusion.  However, the report states in part:

"This reduction in carbon emissions  from electric power generation more than doubled the number of states where driving and charging a high-efficiency all-electric vehicle is better for the climate than a gasoline-powered Toyota Prius hybrid."

That's right: the same report that is seemingly trying so hard to discount today's electric vehicles simultaneously acknowledges that, in a mere 2 years, their own analysis shows that the number of states where driving an electric vehicle is better than a traditional hybrid DOUBLED, between 2010 and 2012.  If this trend continues, then by their own analysis, even more states will be more conducive to electric vehicles from an emissions standpoint than even the cleanest traditional hybrids.  And yet, their graphics would suggest that would-be buyers of a new car are better off buying traditional hybrids.  Considering most people keep their vehicles for over 2 years, I would seriously question their motives in this whole report, as many of our readers here have also done.

While it's easy enough to point out flaws in their conclusions while constraining ourselves to their own analysis, it's easy to see that their analysis and data is also flawed in and of itself.  One of our avid readers, Thomas T., linked to an interesting blog post countering the Climate Central analysis, and rightly pointing out that no one state's energy mix should be referenced when attempting to determine if a vehicle's true emissions footprint.  For a detailed explanation of why, as well as other perceived flaws in Climate Central's report, check out the blog post.

If Climate Central truly wants to do an analysis of what vehicle technology is the cleanest to buy today, they should look at:

I'd also settle for a WWE-style last man standing match between Climate Central and the Union of Concerned Scientists.