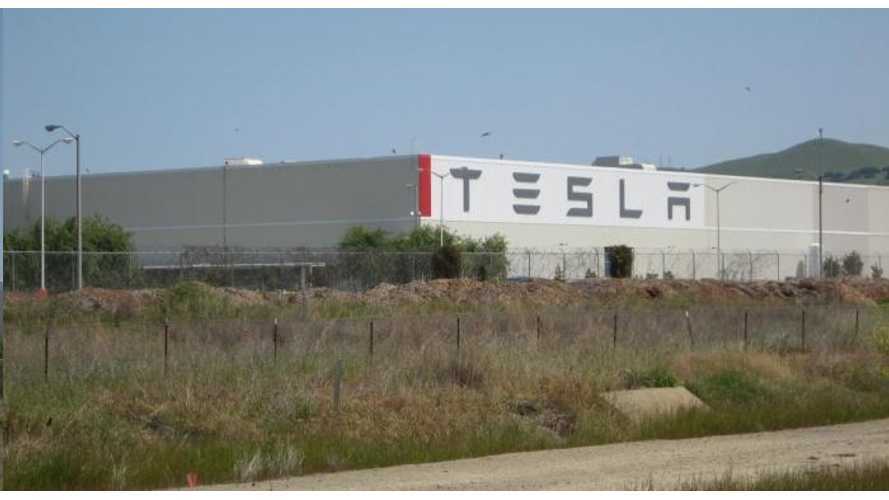 Does Tesla Motors foresee in its future that it will outgrow its factory in Fremont, California?

No...but that doesn't mean that Tesla won't construct some additional facilities around the globe and maybe even one more in the US.

Tesla's Fremont factory has the capacity to produce 500,000 vehicle per year.  Tesla currently uses only a fraction of that capacity.  Expansion in Fremont is imminent.

Beyond expansion in Fremont, Tesla sees a future where it produces its vehicles on a few continents.

More specifically, Tesla is reportedly looking for a couple of factory sites in Europe and Asia.  This is not a major concern for Tesla at the moment, but when that affordable Gen III arrives, Tesla hopes to be able to produce it here in the US and at a couple of other locations around the globe.

Producing Gen III close to where it'll be sold will keep costs in check, says Tesla.

"We'll try to locate those close to where people are, close to where the customers are, to minimize the logistics costs of getting the car to them.  I think long term you can see Tesla establishing factories in Europe, in other parts of the U.S. and in Asia."