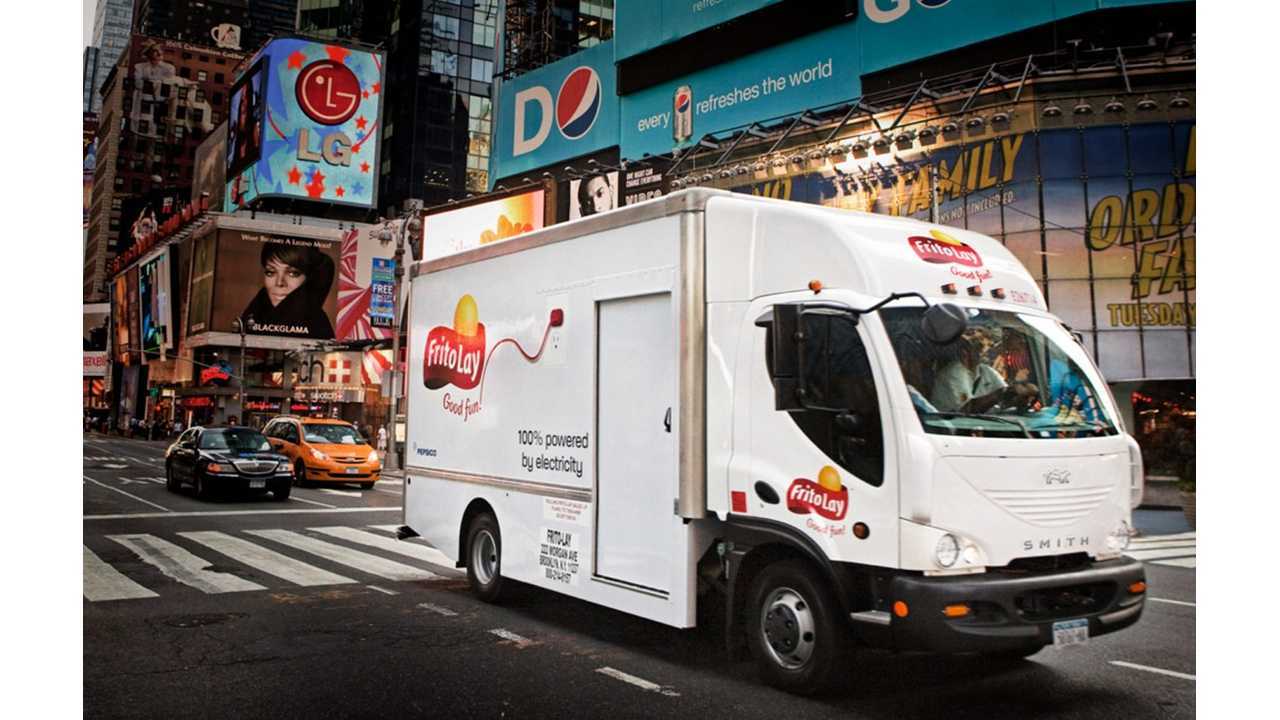 Kansas City, Missouri-based Smith Electric Vehicles announced it signed a Letter of Intent to form a joint venture with Taikang Technology Corporation in Taiwan, which is described as "a leading commercial vehicle manufacturer in Taiwan, has twenty-five years of automotive experience and has expertise in upfitting specialized municipal commercial vehicles".

The partners want to establish a Taiwan Smith manufacturing assembly, distribution and service hub (with licensing agreement) and in first three years aim to sell 5,000 vehicles. The vehicles will be Smith Electric branded.

According to the press release:

"The initial trucks will be Newton and Edison model vehicles configured for garbage pick-up and transport. Smith Electric will have the sole sourcing and procurement rights for its proprietary Smith Drive, Smith Power and Smith Link components. Taikang Technology Corporation has been working closely with a number of Taiwanese government agencies, including the Environmental Protection Agency (EPA), on transforming its fleet of refuse trucks to all-electric, and represents an excellent local partner for Smith Electric."

To date, Smith Electric Vehicles delivered over 700 electric vehicles, so if this latest agreement comes true, it will be huge growth for Smith.