Don't Worry: US Grid Capable of Supporting Up to 150 Million Electric Vehicles 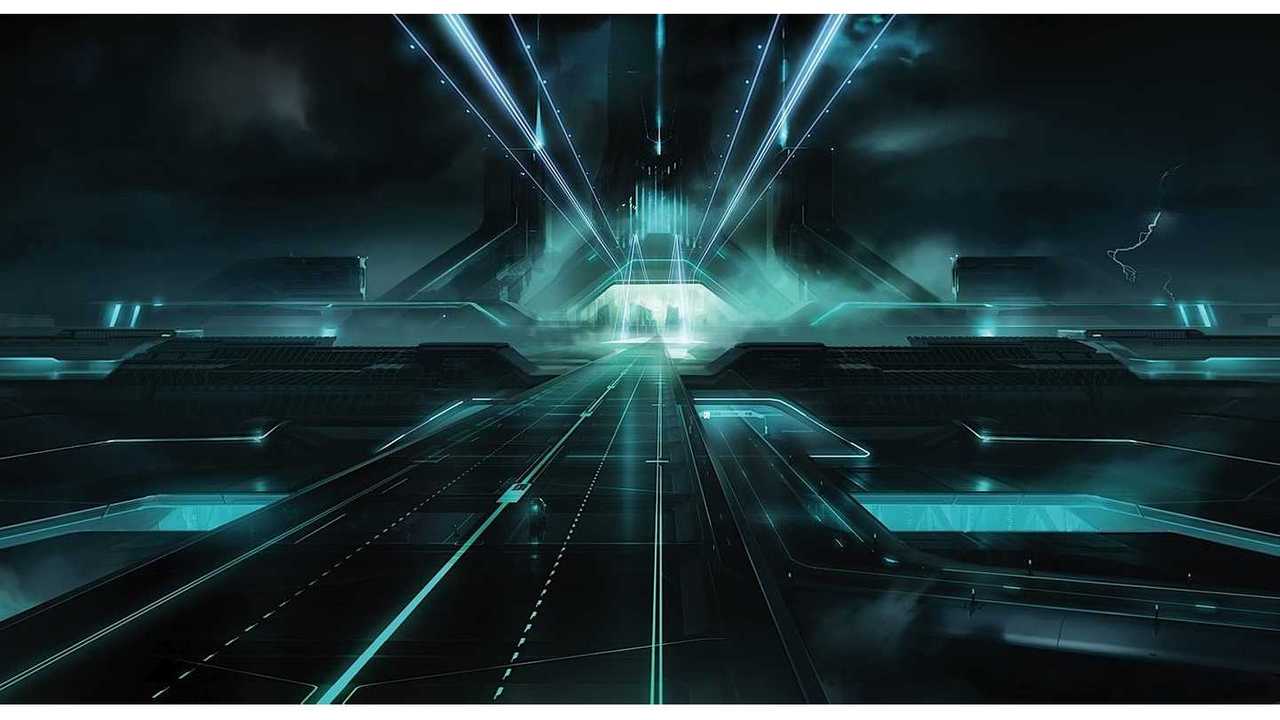 Ultimate Evolution Of The Smart Grid?

Consider this the definitive answer to the question of whether or not the US electrical grid is capable of handling an influx of electric vehicles.

The US Department of Energy’s Pacific Northwest National Laboratory calculated that the grid's excess capacity will support over 150 million pure electric vehicles.

150 million means that nearly 75% of the vehicles on our roads today could be electric and the grid would have the capacity to support them all.

There's a slight catch though.  That 150 million figure assume that the electric vehicles are dispersed in a certain way throughout the country, meaning that where significant excess capacity exists, lots of electric vehicles get supported by the grid there.

In some region, excess capacity is limited.  So, in those areas, an influx of electric vehicles would overload the grid.

The capacity is there though.  It's all about distribution or getting the power to where it's needed.  It may be tricky to predict where the power needs to go, but the kinks will get worked out, especially if the utility companies act first before an issues arises.

150 million electric vehicles.  The grid can handle them, so bring 'em on.