Video: BMW i8 Hits the Track for Exclusive First Drive 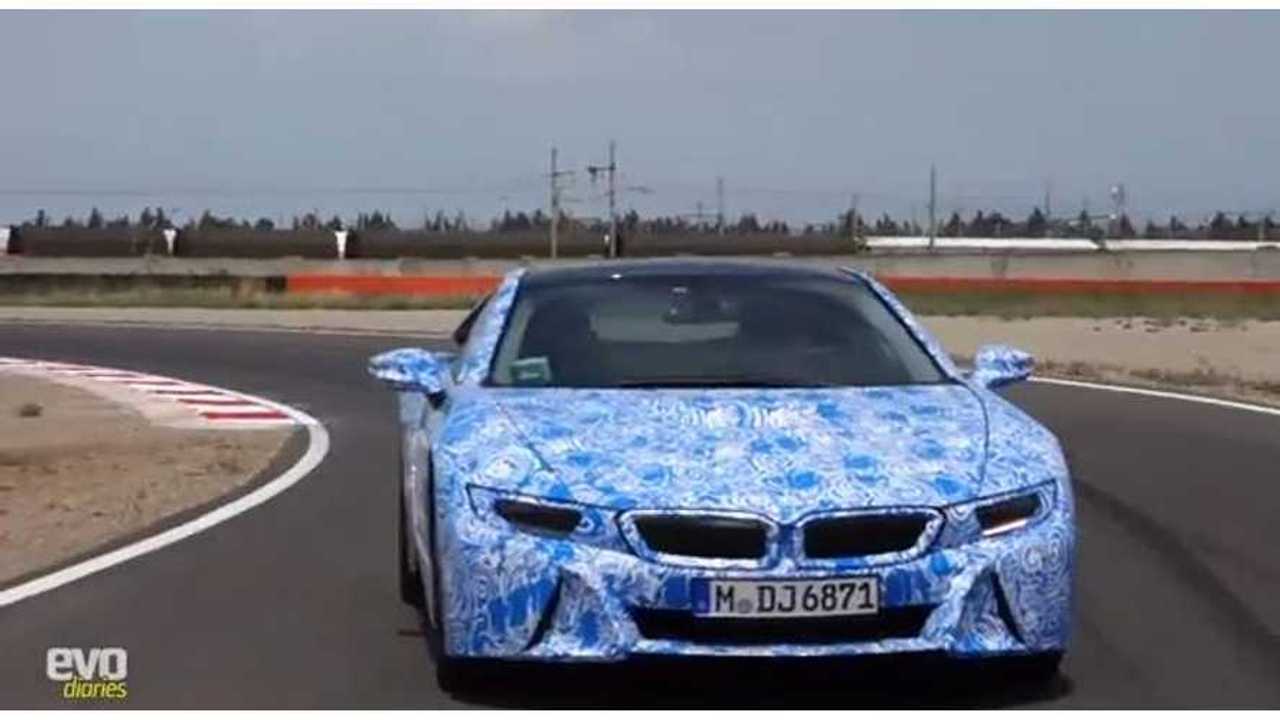 Set to officially debut in full production form at the Frankfurt Motor Show in September, the BMW i8 is a stunning machine.

It's a plug-in hybrid with a decent amount of electric-only range (22 miles at speeds of up to 75 mph).

But none of those specs matter if the i8 isn't a blast to drive.

And drive it they did.  The folks at Evo were  invited to drive a pre-production i8 at a secret test track in France this month and this video gives you a taste of what this revolutionary  performance vehicle of the future is like out on the road.  Surely it's no i3.  What a difference adding 5 makes (i3 + 5 = i8).