Why Leasing is the Right Choice for Today's Plug-In Vehicles 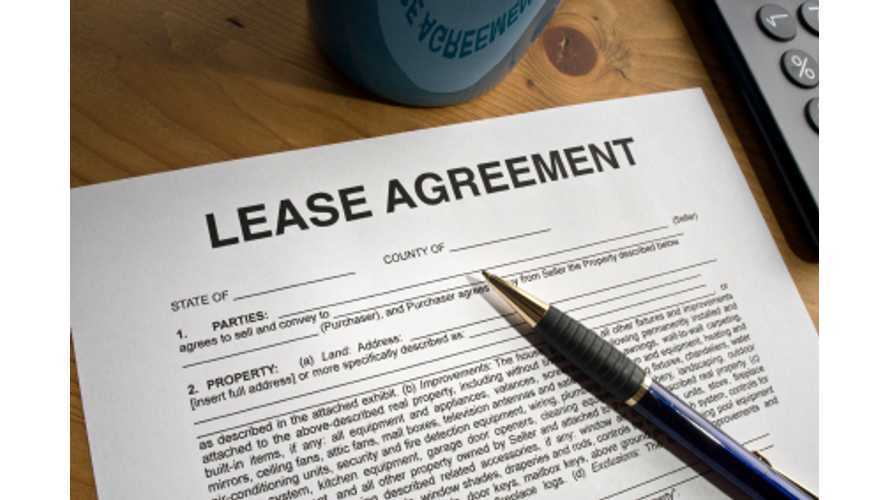 Typically, a financial expert would recommend that you buy your next vehicle.  Though it may cost you more per month, buying usually costs less overall than leasing and you're left with something to show for it at the end of your loan term.

That's not quite the case though with today's plug-in vehicles.  Some still have prohibitively expensive lease rates (think Honda Accord PHEV), but most electric vehicles (especially those with enough kWh in their battery packs to qualify for the full $7,500 tax credit) can be leased for around $199 (some for even less).

Honda Released This Graphic On The Competition And Leases

At current lease rates, the slight extra expense of electric vehicles can now be fully offset by fuel savings over an average lease term (36 months).  For example, a Nissan LEAF can be had for $199 per month for 36 months with $1,999 due at signing.  If you factor the down payment into the monthly rate, then its more like $255 per month.  If your current monthly fuel costs (for the gasser we're assuming you own for the sake of this argument) are in the ballpark of $255, then the LEAF effectively costs you only the electricity it consumes.

Yes, $255 per month in fuel costs is significantly higher than average, so let's say it's $120 per month.  That effectively drops the LEAF's monthly rate to $135 plus the cost of electricity (which, unfortunately, varies widely depending on where you live).  For most US drivers, it'll cost $30 to $50 per month to "fuel" a LEAF.  Add that back in and the LEAF is at $165 to $185 per month.

Can you go out and find a comparable gasser for that $165 to $185 price?  Maybe.  What if you add in the monthly fuel costs?  What's the monthly rate now?

What we're trying to get at here is that no comparable gasser exists that is cheap enough (monthly lease rate) and fuel efficient enough (monthly fuel costs) to undercut the LEAF's $165 to $185 per month (lease + fuel) price.

If there is one, we sure don't know about it.