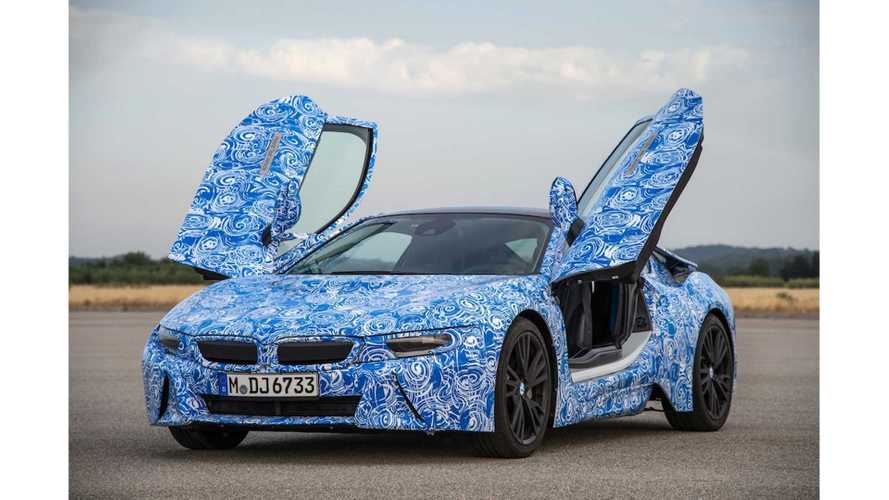 It's seems there's an unspoken non-compete clause in the electric vehicle segment, as no automaker shows even a slight hint of messing with the Tesla Model S.

Model S Not in Sights of i8

BMW says that its upcoming i8 sports car will enter a segment that's soon to include several vehicles of the green variety, but this segment does not have the Model S in it.

As BMW's North American CEO, Ludwig Willisch, says of the i8:

"This is the supercar of the future: It has the driving performance of an M3, but gets more than 80 miles per gallon."

Willisch adds that the i8 is "a whole different animal" than the Model S. BMW's CEO says the i8 "competes with different concepts," none of which are similar to the Model S.

As BMW sees it, the i8 is basically in the supercar category, whereas the Model S is a family sedan.  Though BMW may be right, it's likely that the Model S P85 could stand its own against the i8 on any track.