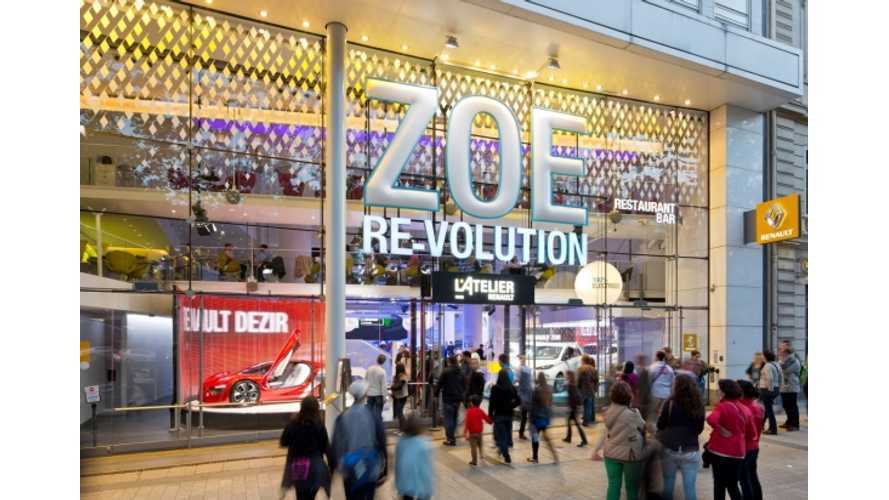 Despite some disappointing numbers of ZOE sales in France, Renault's flagship electric still managed to get into top three in the sales ranks for electric and hybrid vehicles.

According to L’Automobile Magazine via Best Selling Cars, ZOE is #3 on the sales chart with 3,592 units sold after six months.  Of course, that's the hybrid and electric vehicle sales chart.

It seems ZOE is close enough to fight at least for second place in second half of the year with the hybrid Toyota Auris.

The most popular hybrid in France is Toyota Yaris (about 42% of Yaris were sold in the hybrid version there). Toyota Auris has an even higher ratio of hybrids vs. conventional drivetrain - 72%.

What is interesting is that the larger Toyota Prius is far behind the leaders.

Outside of Top 10, we find the Nissan LEAF, which has some chance to go move up the list with just a slight sales improvement in the second half.