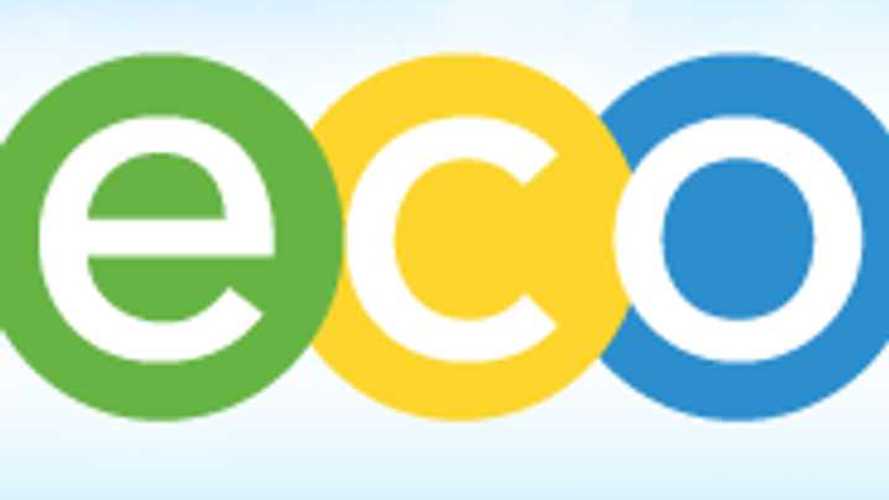 This is not at all unexpected, because buyers in this period lost most of their investments.

In June, ECOtality was thrilled because it raised "approximately $8.19 million in gross proceeds in a private placement of 5,123,423 shares of Common Stock priced at $1.60 per share to certain institutional investors". But now, investors who sit at around $0.20-0.30 aren't at all happy.

"On August 12, 2013, before the opening of trading, ECOtality announced that the Company had hired a “restructuring” adviser to evaluate options, including new financing, a possible sale of the Company or bankruptcy filing. The Company’s Current Report filed with the SEC on Form 8-K that day emphasized, in pertinent part, that a bankruptcy filing could be made “in the very near future” following, among other things, disappointing sales and suspension of payments from the federal government. On this news, the price of ECOtality common stock, which had traded as high as $2.40 per share in intraday trading during the Class Period, plummeted more than 87% from that level to close at $0.30 per share when trading resumed on August 12, 2013."

P"laintiff seeks to recover damages on behalf of all purchasers of ECOtality common stock during the Class Period (the “Class”). The plaintiff is represented by Robbins Geller, which has expertise in prosecuting investor class actions and extensive experience in actions involving financial fraud."