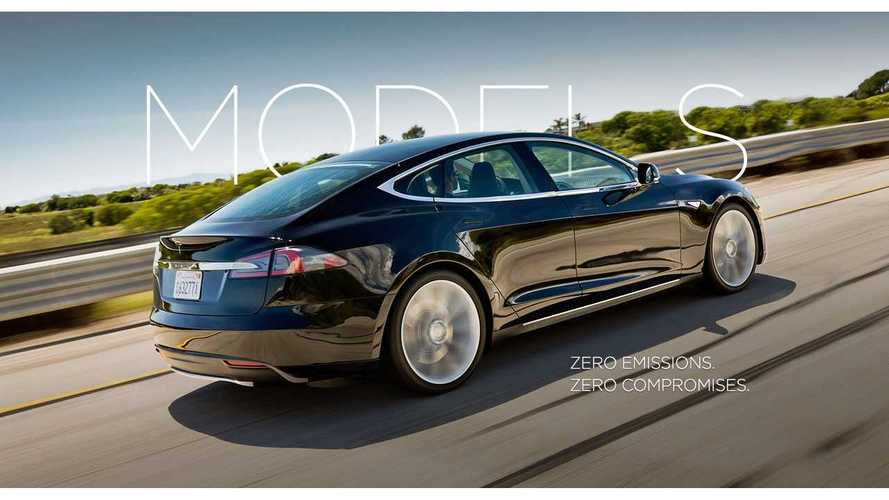 At times, Musk seems to even be on board with the idea that Tesla will be outdone by some other automaker.  For Musk, being one-upped would imply that Tesla needs to further perfect its product.

Tesla and Musk appear to have no problem with the competition stepping in to truly compete.  However, Musk seems put off by half-baked efforts.  Never was this more evident than during the investors call on second-quarter results.

During the call, the conversation turned to the BMW i3.  Musk applauded BMW for entering the segment, but says there "room for improvement" with the i3 and that he hopes BMW follows the route of constant improvement.  This is Musk basically saying that the i3 is not even close to being competitive with Tesla.

But that's not the exciting part.  During the i3 discussion, Musk broke out in contagious laughter.  In a way, he seemed to be chuckling over BMW's less-than-impressive attempt at building an electric vehicle.

Now, before we jump on Musk for criticizing the competition, we must understand why Tesla's CEO reacted in this way.  Musk wants electric vehicles to be seen as perfectly acceptable substitutes for all of the world's drivers.  He doesn't want them to be only suitable for some or only targeted at urban centers.  In Musk's view, everyone should drive an electric and every automaker should make plug-ins that appeal to the masses.

For Musk, appealing to the masses means lots of range and acceptable (not questionable) styling.  The only tick against the Model S is its price.  If Tesla can overcome that, then why not buy an electric vehicle?  There's would really no longer be a valid excuse.