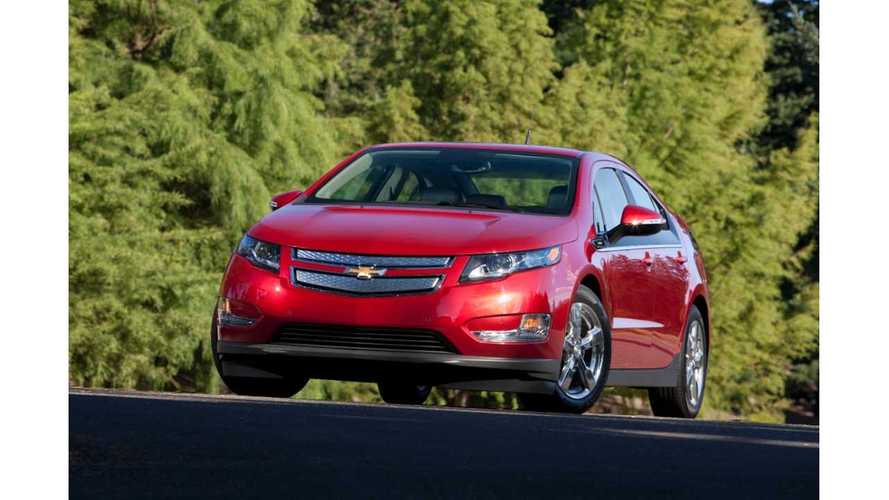 Some Canadian residents can get up to $8,231 off the Volt via provincial credits.

John Roth, vice president of sales, service and marketing for Chevrolet in Canada.

"The lower price and cost savings offers Canadians the opportunity to own a Volt with an unmatched balance of technology, capability and cost of ownership.  Starting at $36,895, the 2014 Volt will offer the same impressive list of features and more, but for over $5,000 less. In fact, since its launch in 2010, the Volt has seen an increase in battery range and the addition of creature comforts, such as standard heated seats and a leather-wrapped steering wheel in addition to Chevrolet’s MyLink infotainment system."

As for when the 2014 Volt will arrive in Canada, GM only says this:

"The 2014 Volt will start to be available in dealer showrooms late this summer."