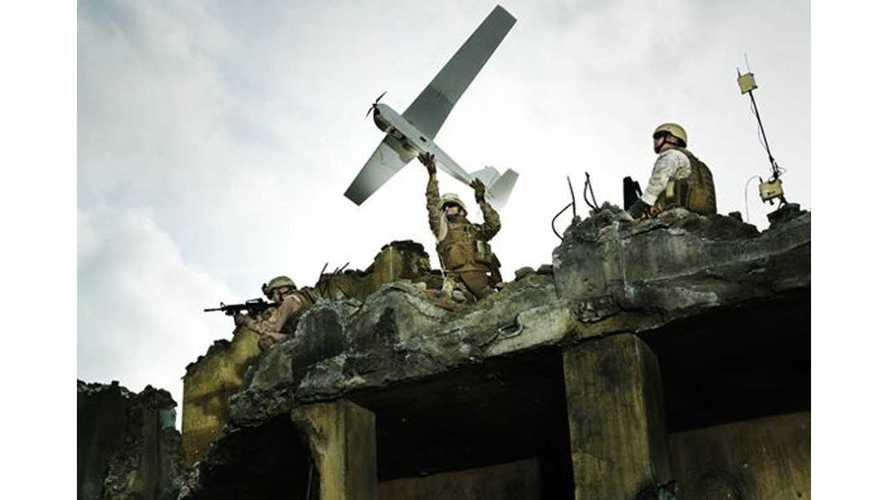 This time the focus is on planes.

Why planes?  Well, this one is so unique that we can't pass it up.

The record-smashing flight is described by AeroVironment as follows:

"This is a critical milestone with far-reaching implications for the many ways small UAS can benefit military, public safety and commercial customers.  The solar Puma AE is the latest example of AeroVironment’s longstanding commitment to deliver important, innovative solutions that meet our customers’ needs."

"Our integration of this cutting-edge technology dramatically increases Puma’s current flight endurance using a clean, renewable power source.  This development can give Puma AE customers significantly increased capabilities that approach those of the next class of UAS at a much lower acquisition and operating cost, and with much greater operational flexibility."

As for the functionality of the craft, AeroVironment states:

"Puma AE is a flexible, efficient and rugged hand-launched workhorse for intelligence, surveillance and reconnaissance (ISR). This solar-power enhancement makes it even more indispensible for U.S. and allied military, as well as for domestic public safety applications, such as firefighting, law enforcement, search and rescue, oil and gas field monitoring, and other commercial needs."

The solar Puma AE is in the development phase. A production version will launch in early 2014.