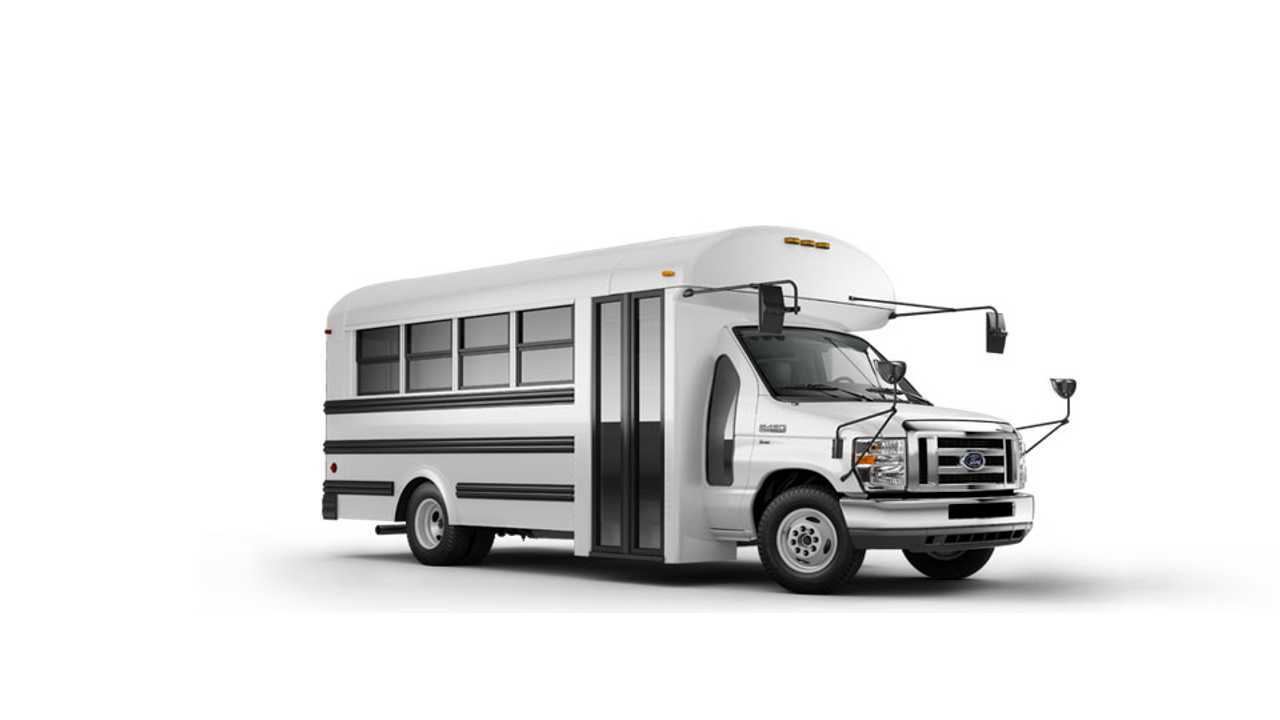 A week or so ago, AMP Electric Vehicles (subsidiary of AMP Holdings) delivered the first of two all-electric paratransit buses - Ford E-450-based - that will be  operated by the Berks Area Regional Transportation Authority (BARTA) later this summer in Pennsylvania.

According to the press release, the vehicles will first go to Momentum Dynamics of Malvern, Pennsylvania for final adjustments to the wireless charging system and then off to BARTA.

Battery pack storage is 100 kWh, which should provide up to 100 miles on a full charge with seating for eight passengers and a wheel chair. The vehicle also has a wheelchair lift and is air-conditioned.

According to earlier releases, Momentum Dynamics got nearly $587,000 from the PA Dept. of Environmental Protection’s Alternative Fuel Incentive Grant program to develop a technology to be used in the Berks Area Regional Transportation Authority (BARTA) system that will recharge electric and plug- in vehicles wirelessly.