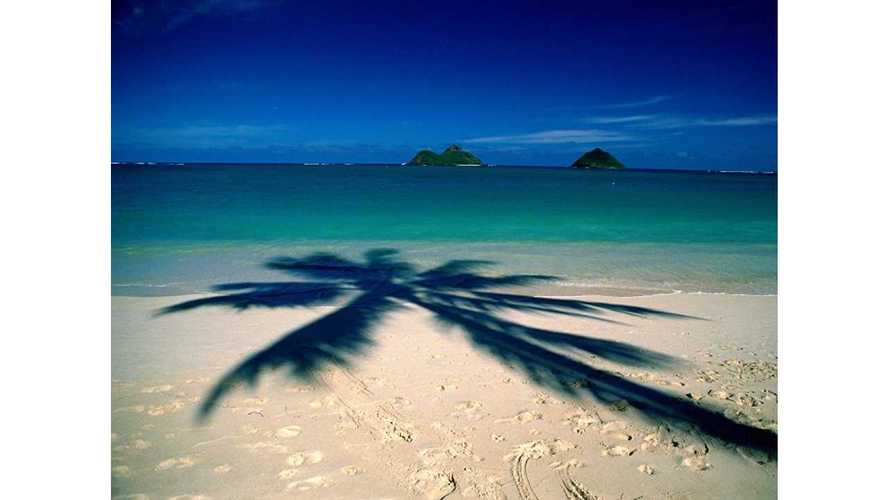 In Hawaii, a law recently put in place to ensure that owner of plug-in vehicles would be the only ones allowed to park at EV-only spots or charging spots.

This law was the result of countless plug-in vehicles owners being ICE'd.

Don't ICE an Electric Vehicle...Just Don't Do It

The overwhelming majority of plug-in owners in Hawaii celebrated the law and considered it a win for electrics.

Now, that same law is coming under heavy fire.

What's a law without enforcement?  Useless.

In Hawaii, electric vehicle owners continue to complain of being ICE'd.  Why's this still happening when the law says it's illegal?  The obvious answer is lack of enforcement.

Officials in Hawaii are now moving to get an eforcement code on the books.

Robert Harris, Director of the Sierra Club of Hawaii, stated:

Back in 2012, when the parking law was enacted, only 600 plug-in were registered in Hawaii.  That figure is now closing in on 2,000 and the problem is becoming even more intense, especially when you consider that Hawaii has more charging stations per capita than any other state in the US.

The chargers are useless though if they're constantly being ICE'd.  Hawaii's State Energy Office ignores this issue and instead direct inquiries to Senator Gabbard.

Gabbard is an electric vehicle owner, so action is sure to come.  As Gabbard told Hawaii News Now:

"When we start back in January, I'm on the transportation committee, I'm going to talk with my colleagues about putting some teeth into the law."