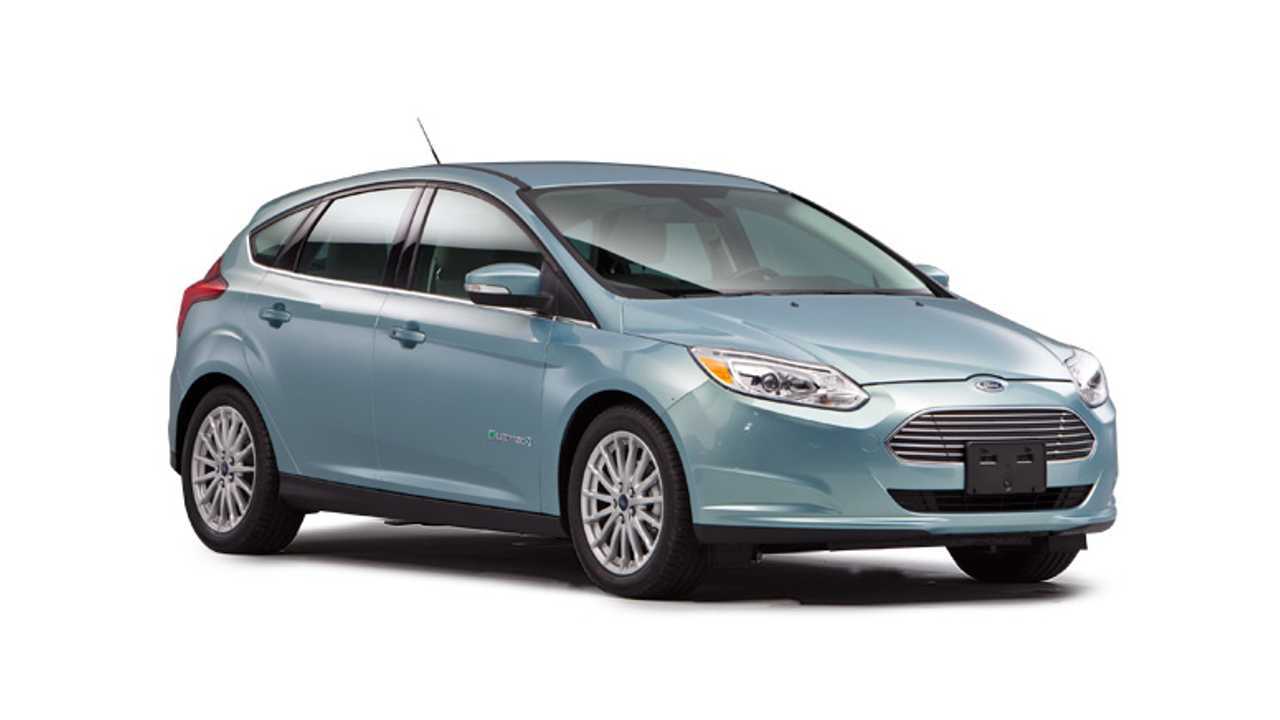 Ford is recalling certain model year 2012-2013 Focus Electric vehicles equipped with High Intensity Discharge (HID) headlights, manufactured September 15, 2011 through May 6, 2013 (note: some Focus STs are being recalled too, though they don't plug in, so we couldn't care less).

The issue, it seems, is that there's some wiring incompatibility in play that affects the functionality of the front side marker lamps.

The total number of affected units is 6,308, of which most are STs, since Focus Electric sales were nowhere near that high during the time frame in question.

However, we should point out that all Focus Electrics ever made during the timeframe listed above are part of the recall, since HID lighting is standard on the plug-in Focus.