As With i3, BMW Predicts US to be Largest Market for i8 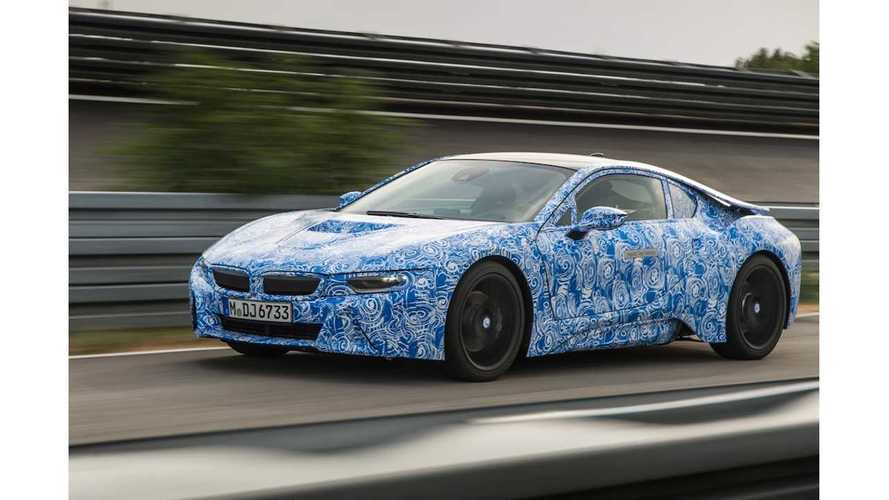 BMW i8 Targeted at US Buyers

BMW has long since stated the the United States will be the largest market for the soon-to-launch i3.

i3 Expected to Sell in High Volumes in US Too

That's the same position BMW is taking with the upcoming i8.

BMW once again says that its focus will be in the US or, as i8 product manager, Hendrik Wenders, told Automotive News Europe:

"The U.S. will be by far the largest sales market for the i8."

Aside from the US, BMW expects a decent amount of i8 buyers to reside in the UK, Germany and France.

Who will i8 buyers be?  Wenders say the average i8 buyers are "high-earning, technology-savvy men who are at least 35 years old," according to Automotive News Europe.

The full production-ready BMW i8 will be unveiled in September at the Frankfurt Motor Show.