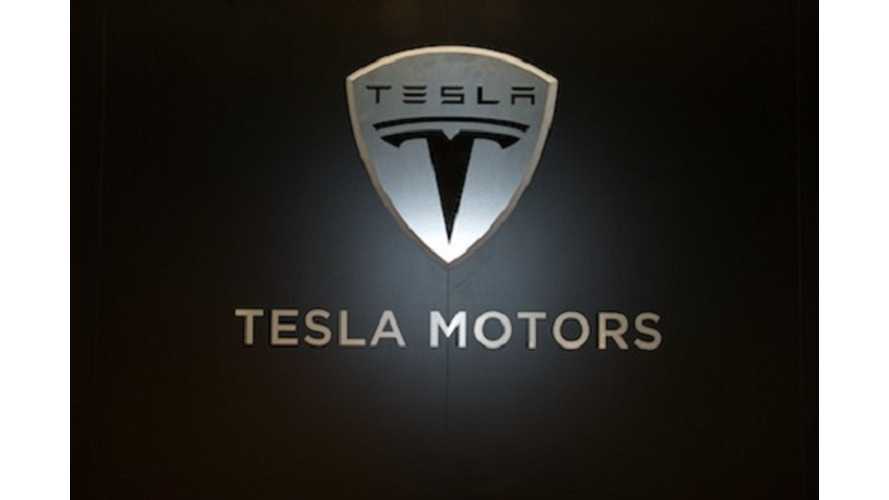 Tesla Motors has run into an issue in China, one that's been caused by a lone troublemaker.

Will Tesla Get Its Name Back?

As it turns out, the Tesla Motors name has already been registered by "trademark trolls" in China.  These "trolls" are loosely defined as people trademark an already in-use name in advance of that company possibly seeking to do business in a particular nation.  The goal of the "trolls" is to then sell the trademarked name to the company that has rights to it for a dear fee.

The issue for Tesla is that, without holding the trademark to its own name, it can't legally sell or market vehicles in China under the Tesla name.  Yes, it's nonsense, but that's how the law works.

There's a "troll" how trademarked Tesla in 12 transportation-related categories back in 2009.  We purposely omitted his name because we're not interested in providing him with more fame.

Here's the problem now for Tesla: the automaker was denied the rights to "Tesla" when it applied for it back in 2009 and can't open a store there bearing the Tesla name until this matter is sorted out.

Tesla has a few options.  Tesla could pay the "troll" a handsome fee (the automaker tried to in 2009, but the $326,000 offered was ten times less than what the "troll" was seeking).  Tesla could make this into a legal battle (the automaker hired a bunch of lawyer to begin this difficult and time-consuming task).  Tesla could go to China's Trademark Office to try to cancel the "trolls" trademark on the grounds of it not having been used in over three years.  Or, Tesla could operate under a different name in China.

Tesla will figure something out, so this needn't worry anyone and it certainly won't stop the automaker from operating in China.  It's just a small bump in the road.  This sort of thing is quite common these days, as is the fact that the domain names "tesla.com.cn" and "teslamotors.com" have both been registered by parties in China who are not called Tesla.

So, yeah, Tesla has some work to do in China, but it'll get ironed out eventually.