MIT Technology Review Explains Why the BMW i3 is Not a Purpose-Built, Dedicated Electric Vehicle 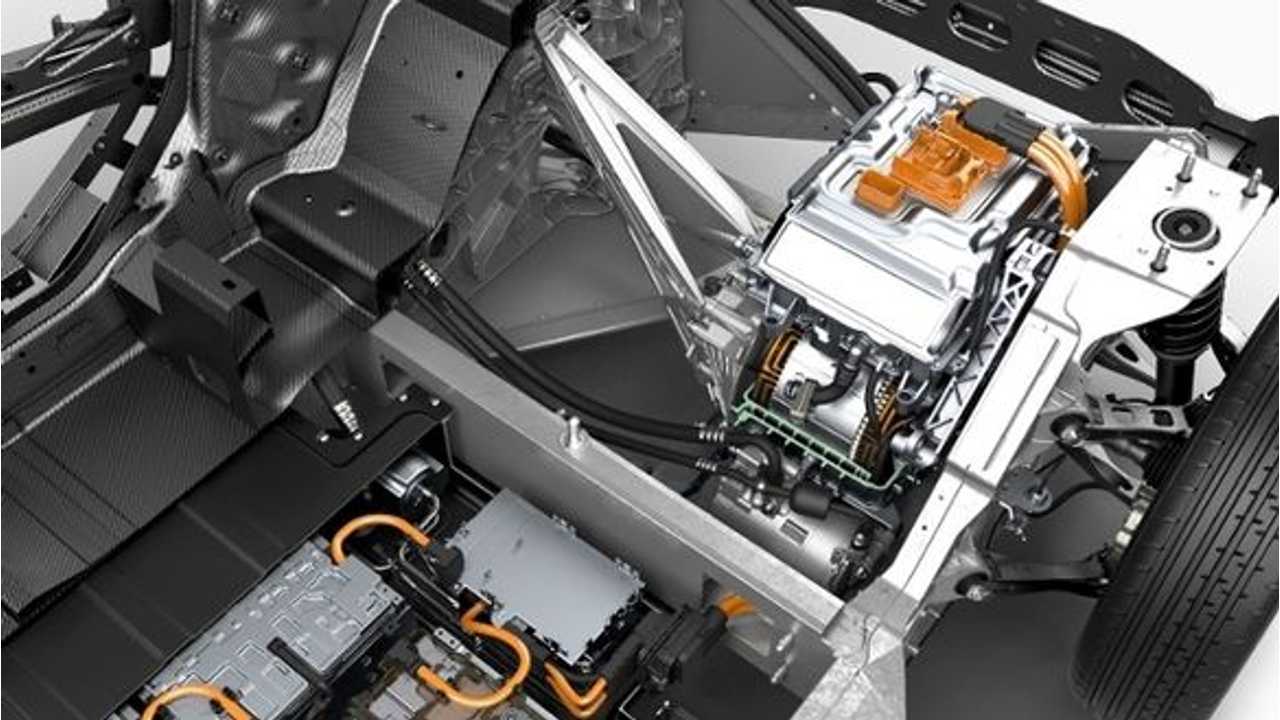 This MIT Technology Review article recently caught our eye.  It's a well thought out piece that attempts to explain why the BMW i3 ended up as a compromised electric vehicle or a purpose-built, dedicated plug-in hybrid.

Though we didn't initially see the i3 in this light, MIT Technology Review opened our eyes.

Here's an excerpt from the article:

"In the last few weeks BMW has made a lot of the claim that its new i3, an electric car it will start selling in the fall, is a purpose-built electric vehicle. Unlike the electric cars made by many other automakers, it isn’t just a gas-powered car with the engine and fuel tank swapped for an electric motor and battery back. It’s a new design, with the battery pack and motor kept in mind from the beginning. And engineers went to great lengths to lighten the car to extend its battery range."

Okay, so it's a purpose-built electric vehicle?  No, says MIT Technology Review:

"But the i3 isn’t really a purpose-built electric car. It’s a purpose-built plug-in hybrid. BMW designed it so that at the back of the car, between the rear wheels, there’s a compartment for a gas-powered generator (originally designed for scooters) which can recharge the battery as you drive. In the battery-only version, that space is wasted. In a purpose built battery-only electric car, it could have been used for more batteries or more space for luggage."

Ahh...now it's starting to make sense.  If the BMW i3 was purpose-built as a pure electric vehicle it could either have more range, a larger more powerful motor or additional storage under the rear load floor.  It doesn't have any of that though.

What it does have is a spot for that optional REx.  For those getting the pure electric i3, there's wasted space.  Some may feel they've been cheated.  But for those opting for REx, you'll be getting a space-optimized machine that was built from day one to always house that 650-cc range extending engine.

So, the i3 is indeed a purpose built range-extended electric (or plug-in hybrid as MIT Technology Review says) and it is not a dedicated BEV.  It's been compromised in more ways than one and no dedicated pure electric would be hindered in such a way.

There's No Wasted Space in This Design

Why did BMW decide to do it this way?  MIT Technology Review explains the decision like this:

"The difference matters because of what it tells us about batteries. With its design choices, BMW is basically saying that battery technology isn’t good enough yet. It doesn’t buy the argument of other automakers (save Tesla) that a range of about 100 miles is enough to attract large numbers of customers. BMW, which expects most customers will buy the version of the i3 with a gas generator, is essentially saying the same thing as GM, which builds the gasoline-enhanced Volt, although BMW is using a much smaller engine and gas tank. Customers are going to want more range than batteries alone can affordably provide."

Again we see this mention that Tesla can do it, but nobody else will even try. Why is it that Tesla has no competitors and that the would-be or could-be competition keeps backing down?