Tesla Supercharger Roll Out Now Underway in Europe; First One to be Installed in Norway 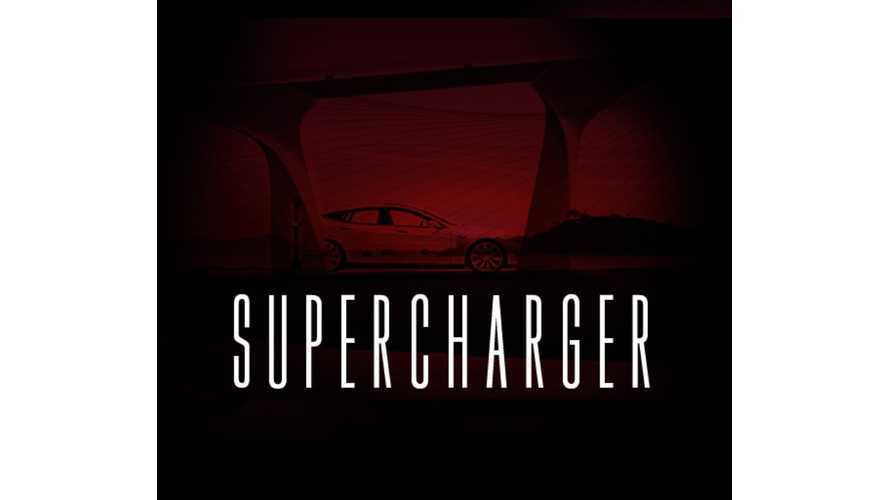 Soon, Europe will have its share of Superchargers, too.

With the first European Model S sales now behind us, Tesla is working feverishly to roll out the supporting Supercharging infrastructure.

The first station will go live in Norway soon, with several more following over the course of the next few weeks.

Tesla has not yet issued detailed information on the locations of these upcoming Superchargers, but thanks to some careful digging (researching of permits pulled and images of construction caught on camera) by the creator of this Zee Maps, we know where at least some will soon be.

Check out the map below, which is Norway heavy due to its creator residing there, to see if there's evidence a Supercharger will be popping up in your area anytime soon.

Some Known and Documented Upcoming Supercharger Locations in Europe - Note the Heavy Amount in Norway...This Map Was Created Mainly from Public Documents Available in Norway