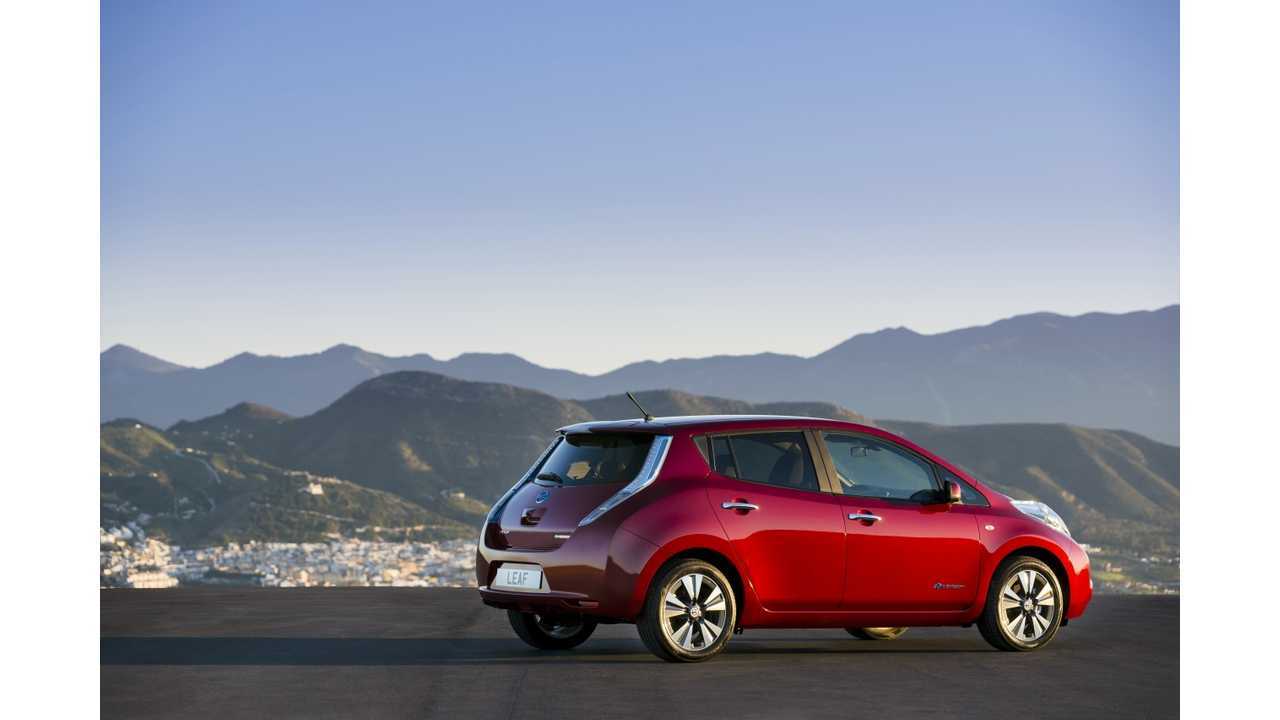 July seems to be a very strong month for EV sales in Germany. It might even be record-breaking and is definitely at a comparable level to that in France (at least for passenger cars).

The big news is that the number of LEAF registrations hit 230, which is the highest to date in a single month. Moreover, Nissan had only 289 registrations under its belt after the first half of the year, so July's result is a huge jump.

Renault ZOE performed okay too with 154 registrations (541 YTD), but this is lower than the 228 sold in June.

Combined, these two vehicles grabbed almost 400 sales and this is a high level in Germany.

We note that BMW i3 has its first 23 registrations.  Of course, public sales don't start until November, but it seems low volume production is already underway.

Sadly, we don't know the July number for electric smart, which is the leader in Germany after the first half with 983 registrations. Total YTD sales of all EVs (excluding Twizy) in Germany is for sure higher than 2,000 and already exceeds all EV sales in Germany for the whole of 2012.

Opel Ampera sales struggled with only 18 registrations and 241 YTD.  The Tesla Model S sales will start to pop up in late September.