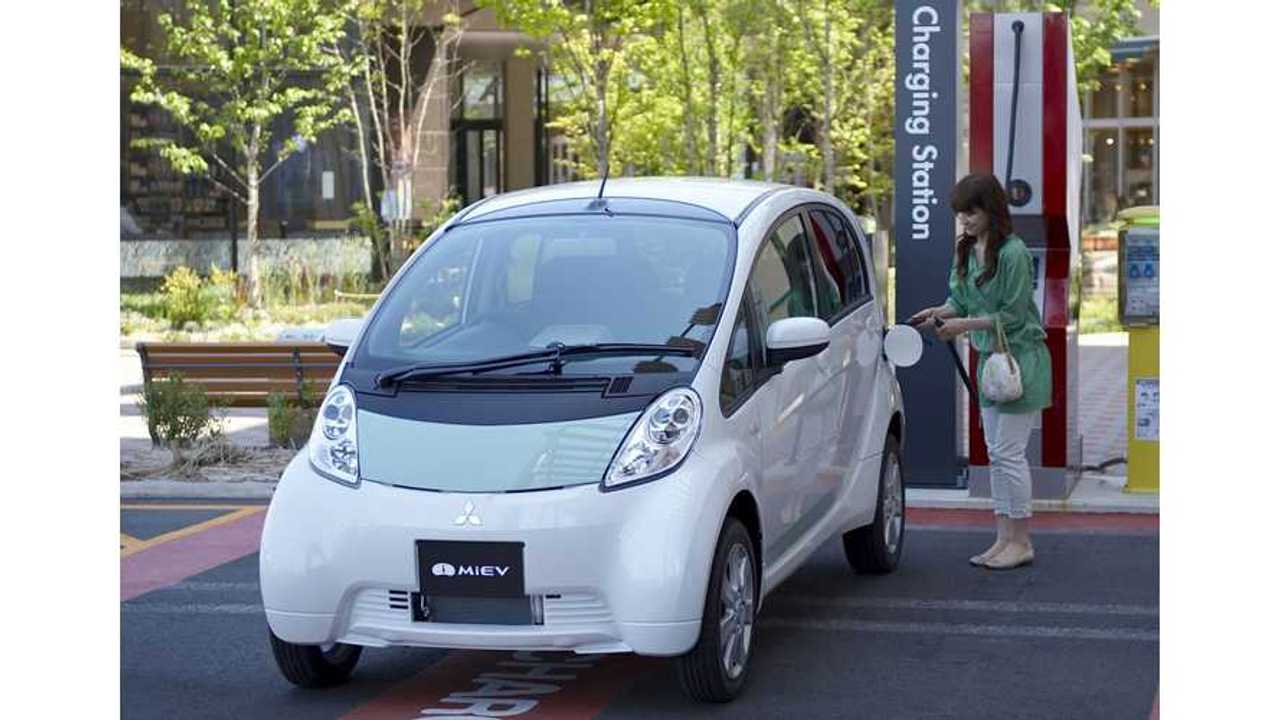 Instead of growth, Mitsubishi's electric vehicle sales are dropping in Japan.

Through the end of July, the Japanese manufacturer delivered a total of 2,663 units, versus 3,331 during the same time frame in 2012.

The bad news is that sales drop occurred despite introducing a new version of its Minicab-MiEV electric: Minicab-MiEV Truck.

Hopefully, Mitsubishi will recover, but for now instead of selling over 1,000 units like in record months, sales have hovered around 200 units for four straight months.

Without a significant price drop, the MiEV family probably will stay a niche product in Japan.