BMW i8 Expected To Go On Sale Within Weeks of i3 in US; More i Models Likely 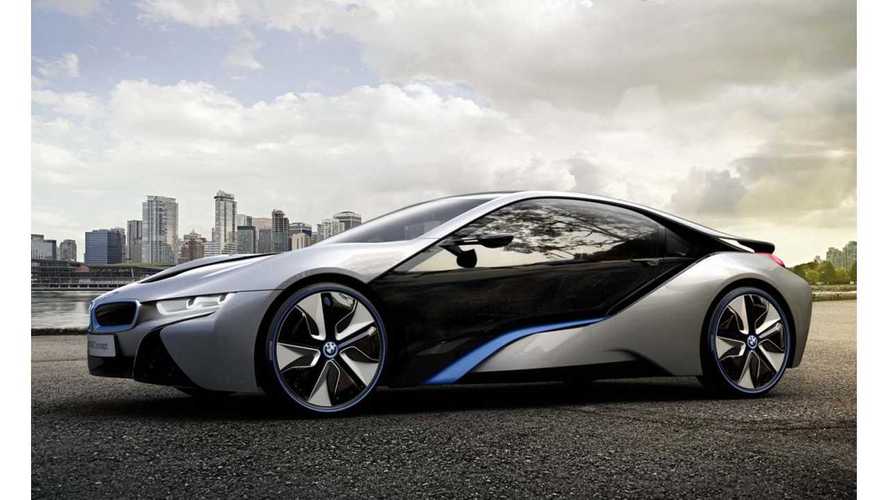 Automotive News says that BMW North America CEO, Ludwig Willisch, is the source for the i8's pushed up (?) sale date, which is now claimed to be within weeks of when the i3 hits US shores.

Regardless, it'll be interesting to see how BMW can handle the near-simultaneous launch of two revolutionary vehicles that operate in different ways, with one being a pure EV or optionally an extended-range electric and the other operating more like a plug-in hybrid.

Will there be more i BMWs in the future?  We say absolutely.  BMW holds trademark rights to i1 through i9.

Remember the i3 Coupe Concept?  That'll soon become the i4, if we had to guess.