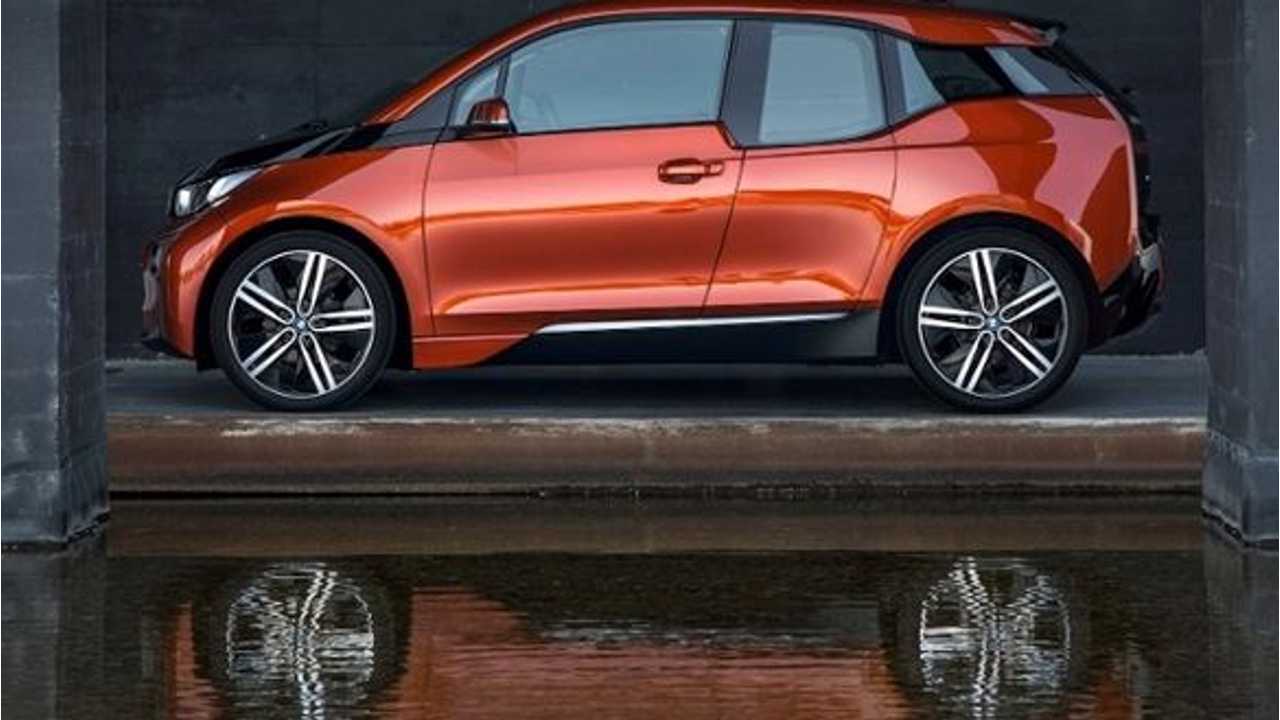 Soft sales is what IHS analyst Peter Nagel is predicting for the BMW i3.

"The demand is weak for electric vehicles and there is increased competition."

IHS Automotive predicts that BMW i3 sales will top out at around 3,500 to 3,800 units per year in the US, which is far below what we think the future holds for the i3, but maybe these words from BMW North America CEO Ludwig Willisch play into the IHS' low figure:

"We put a lot of resources into it so we have no plans to sell it cheap."

Willisch is responding to Automotive News who asked if BMW would offer lease deals on the i3.  We won't see $199 per month leases on the i3, that's for sure, but it seems Willisch is saying that no money will be put on the hood of the i3 to entice buyers.

It could further be the case that IHS realizes that 50 (mostly located less populated areas of the Midwest and South) of BMW's 338 dealers won't be selling the i3.  That alone could knock down predicted sales by a bit.

Lastly, we should point out that Nagel says this:

"It is priced against the ELR. The fit and finish of a BMW may be different than a Cadillac but they are playing in the same space. They are in a tighter space than the Tesla."

Of course, the i3 is not priced against the ELR (we don't yet know ELR pricing, but we predict it to be in the neighborhood of $70,000 versus the i3's base price of $45,200 with the REx option), so we begin to question the accuracy of the rest of Nagel's statement.