BMW i3 to be in "High Demand" and "Supply Will be Somewhat Limited," Says BMW CEO of North America 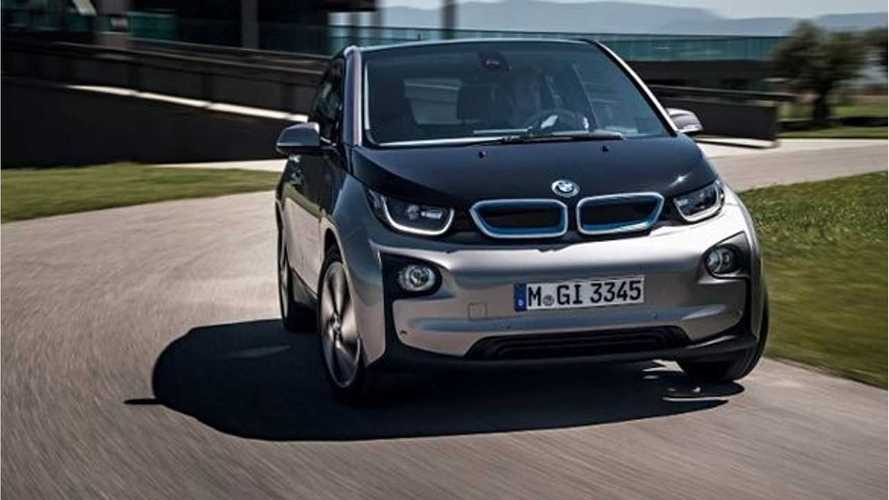 Ludwig Willisch, CEO of BMW of North America, told Automotive News that the BMW i3 may be difficult to get a hold of when it first hits US shores in Q2 of 2014.

As Willisch says, the i3 will be a game changer for BMW:

But it seems that, with it being so revolutionary, the i3 will be hard to get.

Willisch told Automotive News that the i3 "will be in high demand and the supply will be somewhat limited."

Hopefully, "somewhat limited" doesn't mean scarce.  Willisch did add that "We will sell every car we get," but that's to be expected of any cutting-edge technology vehicle when it first launches.

As we see it, it'll take some time for BMW to fill the pipelines around the globe with the i3 and this will be a global vehicle.  In fact, aside from the Nissan LEAF, no electric will be available in as many countries as the i3.

Surely some i3s will trickle into the US in Q2 of 2014, but we don't expect them to be in abundance in North America until at least several months after its US launch.