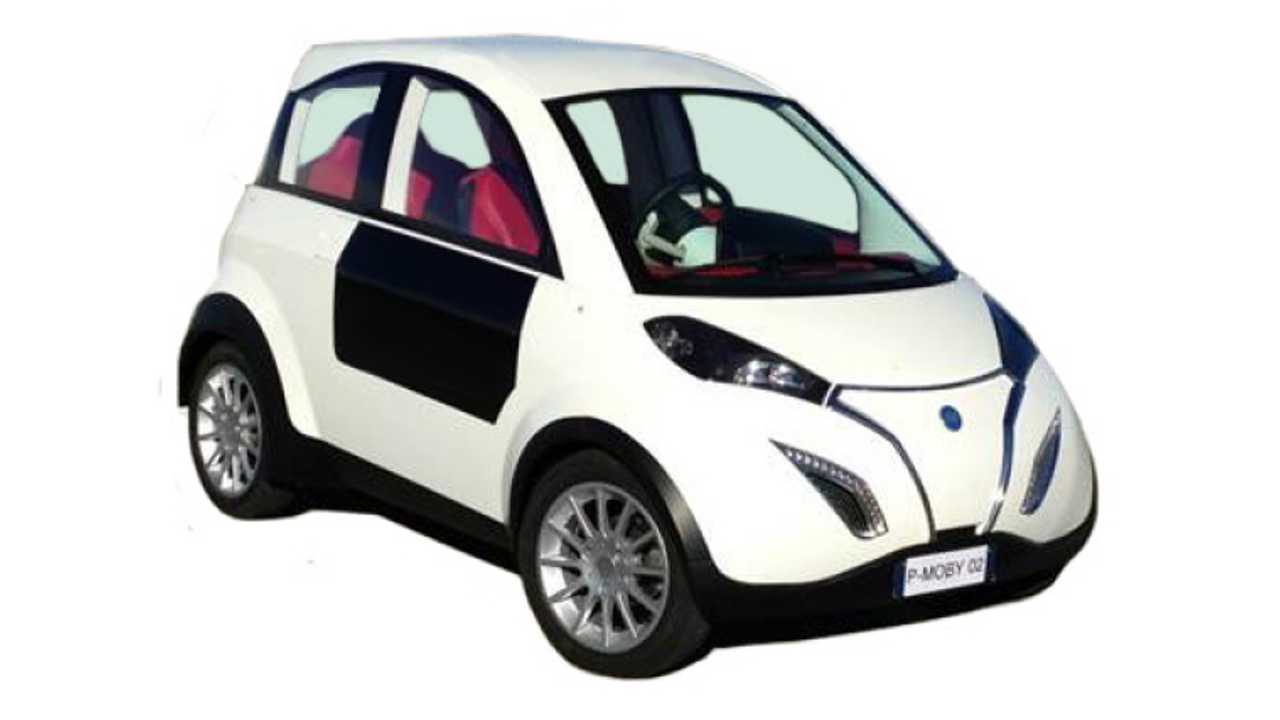 It Seems rather Spacious Though

At less than 1,323 pounds, P-MOB was designed specifically to meet the needs of city dwellers in southern Europe.

P-MOB entered the testing stage last month and, as such, was out and about on Fiat's test track in Turin.

'The vehicle's performance met our expectations for the design. It showed very high stability on small radius curves and had an average energy consumption of around 80 Watt-hours per kilometer."

P-MOB is claimed to be one of the world's most efficient electric vehicles.  It uses a two-motor setup, is supposedly extremely safe and ultra aerodynamic.

As for that odd two-doors-on-one-side setup, Perlo states:

"We have two doors on one side only ensuring a high degree of safety, better ergonomics and reduced complexity with extremely low aerodynamic drag - around 30 per cent lower than other vehicles of the same dimensions."

The P-MOB project is a Europe-wide effort with Germany’s Siemens, Spain’s Mazel, Italy’s Fiat and Polimodel and UK’s Magnetomatics and the University of Sheffield contributing.