Why Workplace Charging is Key to Electric Vehicle Growth 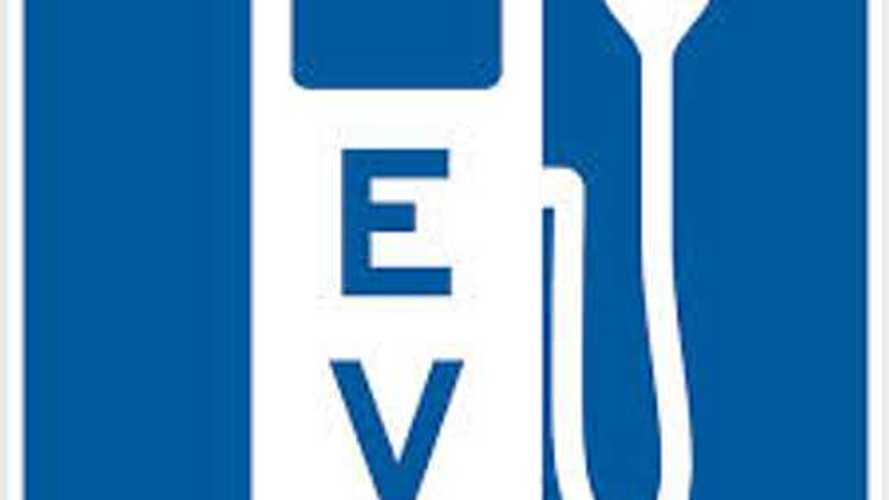 When the US government rolled out its Workplace Charging Challenge, the plug-in world celebrated.

Dozens of companies are now on the Workplace Charging list, which itself is growing constantly

Some companies, such as PSEG, have installed more than a dozen workplace chargers.

Hopefully, the trend of installing workplace chargers continues to follow an upward path.

John Boesel, chief executive of Calstart, a clean transportation consulting firm, told the LA Times that workplace charger would "really help increase the viability of the EV market."  We agree.

ECOtality has some statistics from its charging stations located at workplaces.  Those chargers, says ECOtality, are used three times as often as public chargers.  ECOtality further says its workplace chargers had a 61% increase in usage over the first half of 2013.

And the LA Times adds this:

"Charging starts at home, with a charging station that can cost drivers $500 to $2,000. But the real key to extending the cars' range, and easing consumer fears of running out of power and getting stranded on the road, may well be getting large workplaces to add chargers — allowing EV-driving employees to double their commuting distance or to run more errands."

It's of our opinion that workplace chargers should be the focus going forward.  Sure, some additional "public" chargers are needed, but most plug-in vehicles would be capable of fully recharging at a workplace station, while the owner of that vehicle works the day away.