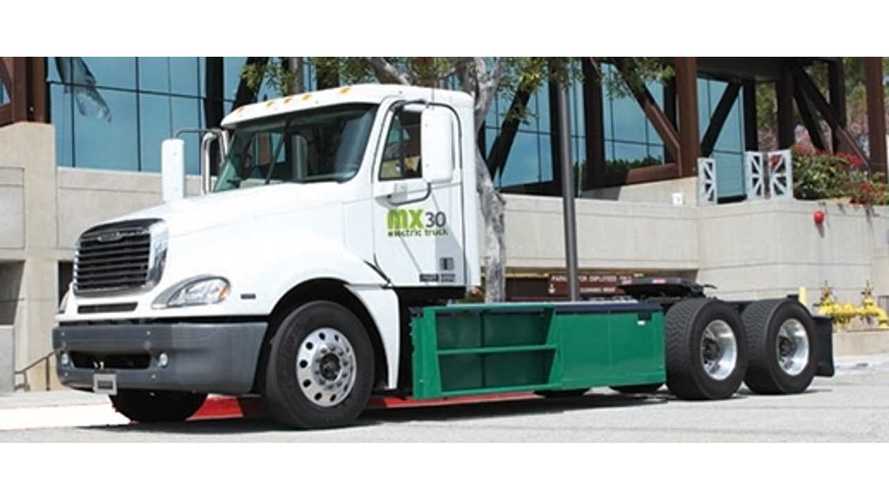 It's in the commercial and industrial segment where the majority of electric vehicles dollars will be spent.

That's the word, according to Research and Markets:

There exists even more electric commercial and industrial machines, as Research and Markets explains:

Why the electric focus in these two segments?  Well, the answer comes in two parts.  First, it's a way for fleets to save on operating costs.  Second, it aligns with government objectives focused on reducing air pollution.

There are subsidies for some vehicles in both the industrial and commercial segments, though Research and Markets says that incentives don't contribute to growth in a meaningful way.