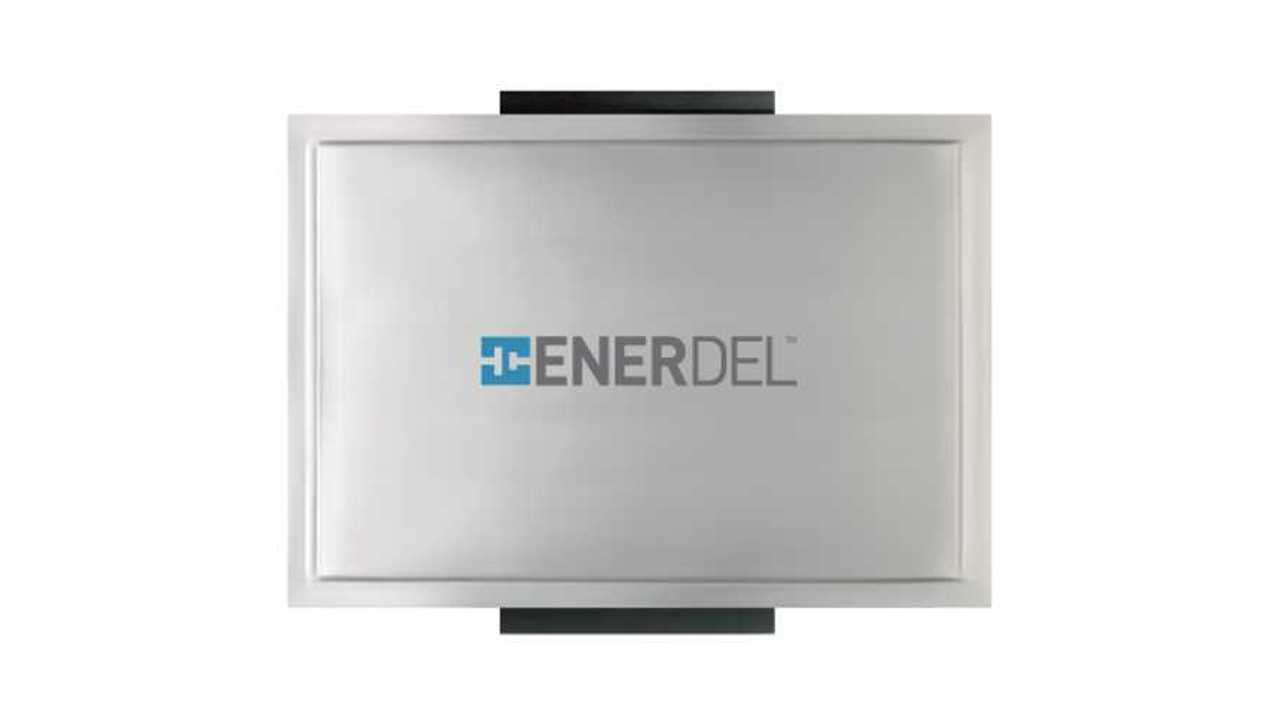 According to an IBJ report, Li-Ion battery maker EnerDel is again in trouble.

The company is struggling with lack of orders and downsized its Indianapolis-area work force by approximately one third.

"About 65 people, from production workers to management, were let go on July 26, CEO David Roberts confirmed. He said the company is referring to the layoff as a “furlough” that is indefinite."

EnerDel CEO believes that the situation will improve, but the truth is that the market is flooded by overcapacity and that makes it hard for small battery manufacturers to survive.

"We’re very confident our business is going to improve and we’re going to be able to call back some of these people."

Several years ago, EnerDel had bold plans to "create 1,400 jobs in Marion and Hancock counties", but that now seems unlikely to happen.

The company also received "about $55 million in renewable energy economic stimulus grants from the U.S. Department of Energy in 2009", but a mistaken investment in Think done by Ener1 (parent company) led to heavy losses, withdrawal from NASDAQ, bankruptcy protection, and investors taking it private in 2012.

Now, a year after restructuring, similar problems seem to be back for Enerdel again.