Will Toyota Cancel the RAV4 EV?

Occasionally, the subject comes up amongst we RAV4 EV owners concerning how much money the RAV4 EV actually costs Toyota to sell in California. Toyota must either sell 2,600 cars through 2014 to earn California Air Resources Board - Zero Emission Vehicle (CARB-ZEV) credits, or buy those credits on the open market which allows them to sell hundreds of thousands of profitable oil burners in California. 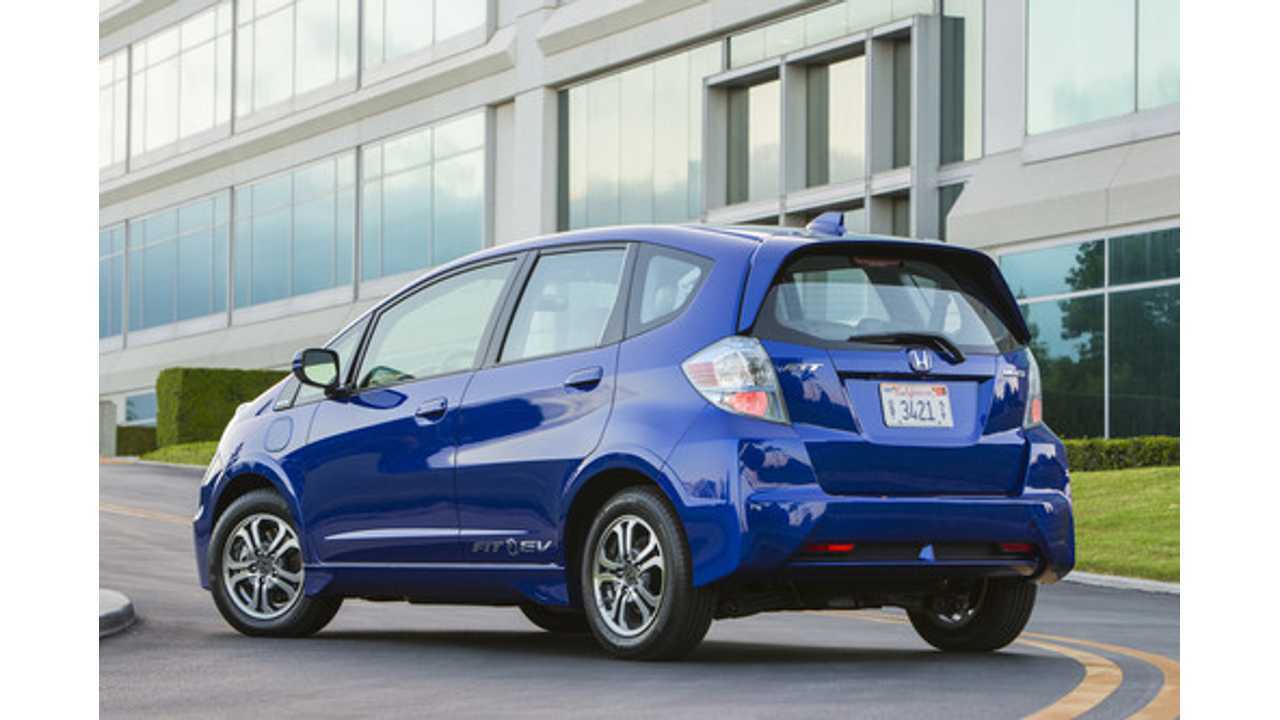 Honda Will Make 1,100 Fit EVs To Fill A Compliance Need

In the near future, BMW, Hyundai, Kia, Mazda, Mercedes and Volkswagen will be added to that list. Four additional manufacturers would also be required to comply with the ZEV requirements, but would be allowed to meet their obligation with PHEVs.

It's no secret that Toyota doesn't like non-hybrid battery electric cars, and the recent ramblings of a Toyota executive in Europe only reinforced that further. Earlier this year, the trade group representing Toyota and other manufacturers, including GM, attempted to stop  CARB mandates yet again, this time through the EPA. Thankfully, the very existence of a successful Tesla selling only electric vehicles (and expensive ones, too) at 400-600 per week made the trade group's cries that "nobody wants EVs" seem a bit insincere.

Their petition was declined this time, but ten years ago it was successful. When CARB did relent then and remove the ZEV mandate, the original Rav4 EV from 1997-2003 was cancelled almost immediately, alongside the much more famous cancellation of the GM EV-1. A total of 1,484 were sold or leased of the first generation RAV4 EV. 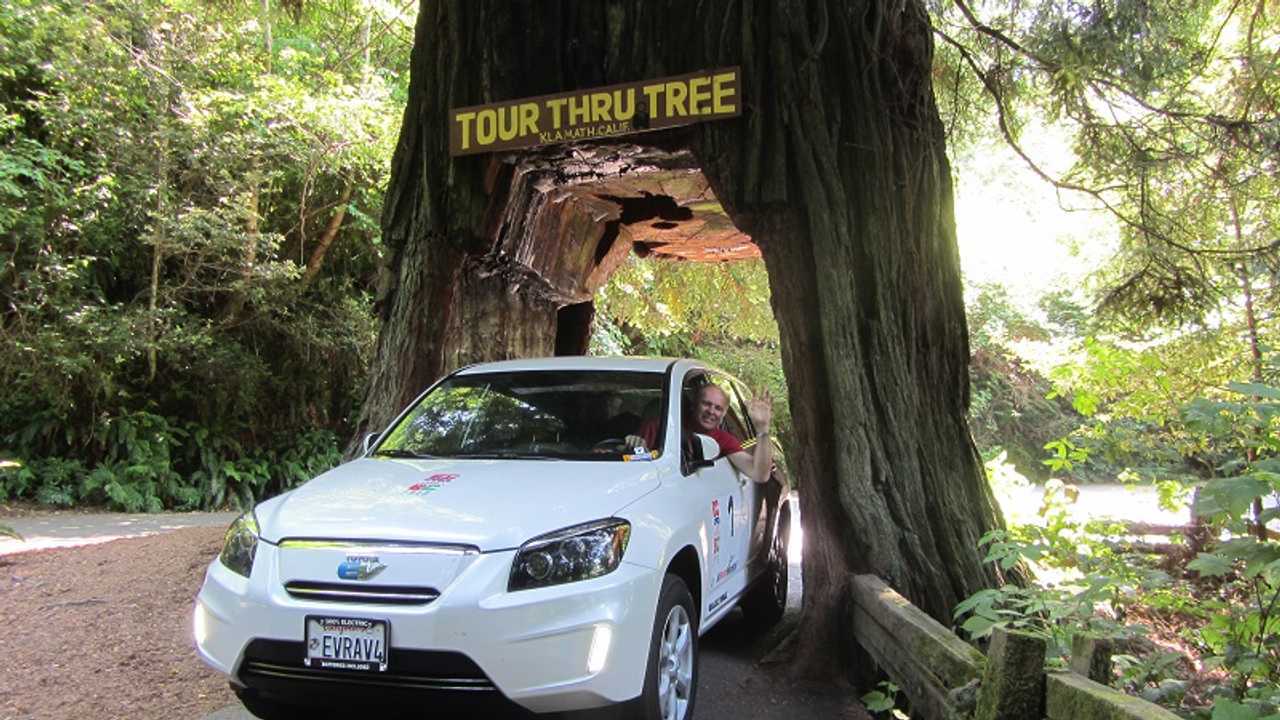 The current RAV4 EV's replacement for CARB-ZEV compliance has already been revealed, and few were surprised that is wasn't a battery car at all, but instead a hydrogen ZEV, scheduled to arrive in California late next year. Toyota isn't the only one doing this.

With that background, the question remains; if Toyota can't get CARB to repeat the events of ten years ago and let them just build oil burning cars, and Toyota doesn't want to build ANY pure battery electric vehicles, wouldn't it be cheaper to just buy the CARB-ZEV credits from Tesla (that Toyota owns a minority share of) instead of building the RAV4 EV? Tesla has already earned over $60 million dollars from selling those credits. 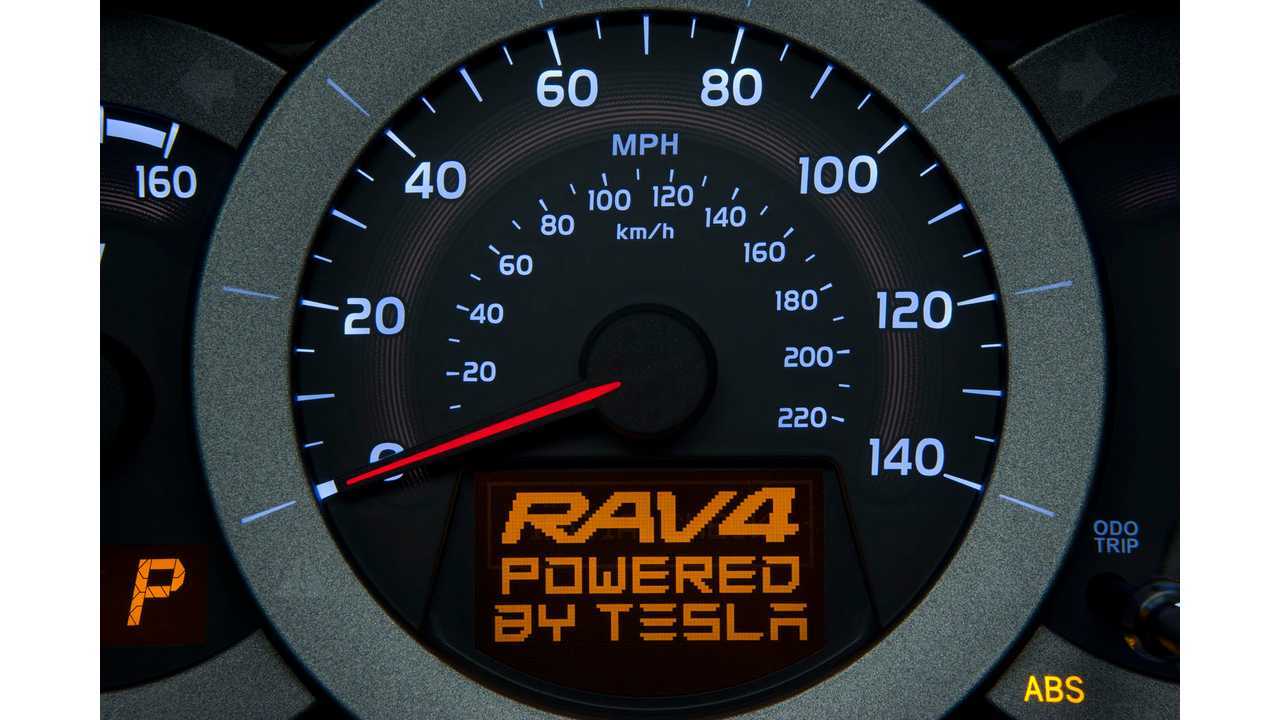 Toyota has already paid at least $60.1 million to Tesla for the background work on the RAV4 EV. That work includes "the successful completion of certain at risk development milestones" and the "delivery of prototype samples", for example. In other words, the basic engineering and design work.

So, how much does it cost per RAV4 EV unit today? If we divide the total of just the development costs billed to Tesla (and not Toyota's internal development costs, which included crash testing, etc) by the 706 RAV4 EVs delivered since September 24, 2012, we get $85,000 per each car delivered so far. Yes, if Toyota delivered all 2600 cars, those fixed expenses to Tesla would drop to $23,000 per unit.

Here's my breakdown to date:

That's $28,200,000 in additional expenses if the entire 2600 are produced that could be used to buy those credits instead. 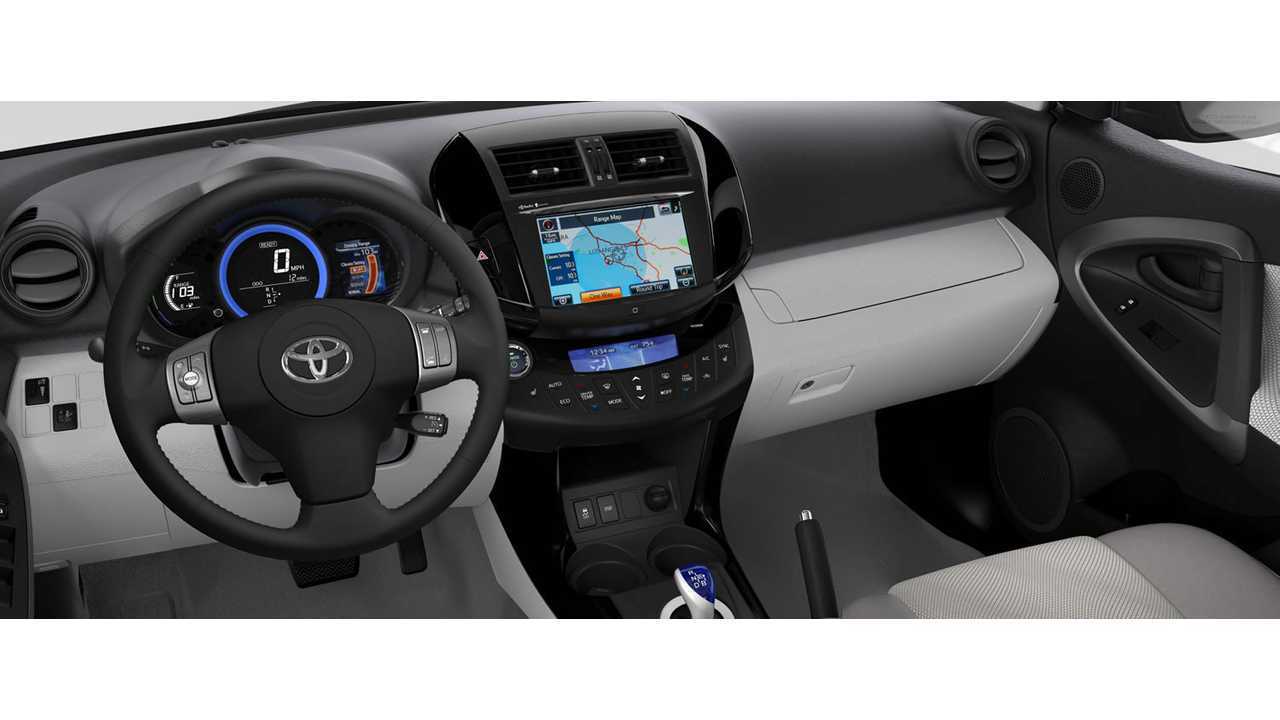 The RAV4 EV has had a number of technical problems, some of which are still unresolved. My particular car has had the motor assembly replaced, the heater, the DC to DC computer and the battery pack was dropped to replace the charge port that failed. Over 30 days in the shop in 9 months of ownership. My car is not isolated in these issues.

Ongoing problems remain; for instance, the car fails to charge on the 31st day of every month on a timer, as it just did on July 31, 2013, even after getting the updated firmware that allegedly fixed charge timer issues, and my repeated complaints to the dealer about these issues.

But, all this doesn't yet address the singular biggest issue with the current RAV4 EV; the car doesn't sell well. In June 2013, only 44 were sold. Toyota made several aggressive changes to pricing and the sales only went up to about 100 for the month ending July 2013. They still have to sell 2000 more cars.  (full 2010-2013 monthly sales table by vehicle can be found here)

So, is it cheaper to cut the losses now and buy credits instead of delivering more cars? With potentially $28,200,000 in additional costs to Toyota to sell 2000 more cars, there's some very serious considerations to make. It's impossible for me to know any potential offer on the table, but if Tesla or some other company offered them a sweetheart deal on ZEV credits that cost less than $28 million, would they cancel RAV4 EV? Let me know in your comments below.

By: Tony Williams
++
++
Got a tip for us? Email: tips@insideevs.com