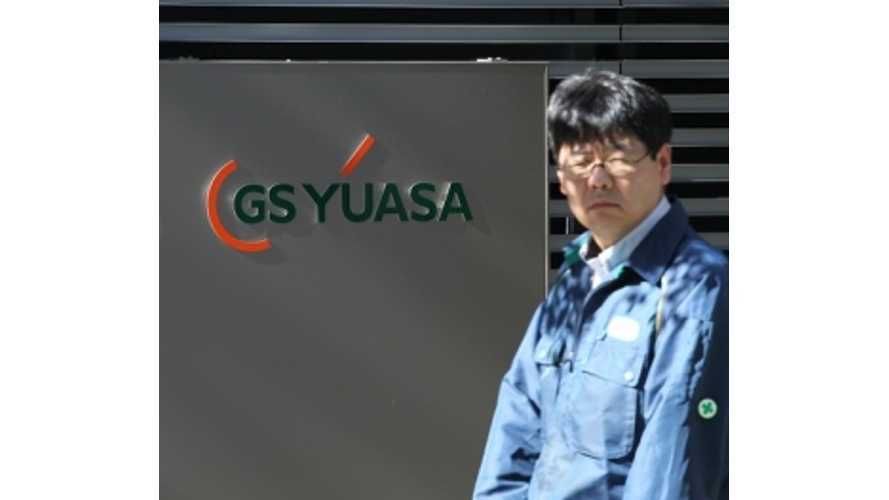 According to Japanese news outlet Nikkei, GS Yuasa is set to suffer from some big losses in relation to the faulty battery packs it supplied to Mitsubishi.

The defective packs, which led to a whole host of issues for the Mitsubishi i-MiEV and Outlander PHEV, had to be replaced by GS Yuasa's Lithium Energy Japan division, of which Yuasa holds a 51% stake.

"The batteries were made by Lithium Energy Japan, in which GS Yuasa holds a 51% stake. Mitsubishi Motors in June issued the recall, which incurs collection and replacement costs for GS Yuasa."

GS Yuasa reportedly set aside $30 million to pay the replacement costs for the defective packs.

This setback has not dampened GS Yuasa's lithium-ion commitment..  As Nikkei reports:

Fortunately, all of these issues have not delayed the US launch of the Outlander PHEV by all that much.  It's still set to launch here sometime in 2014.