Inside The Operation Of The BMW i3 Range Extender + Option Pricing 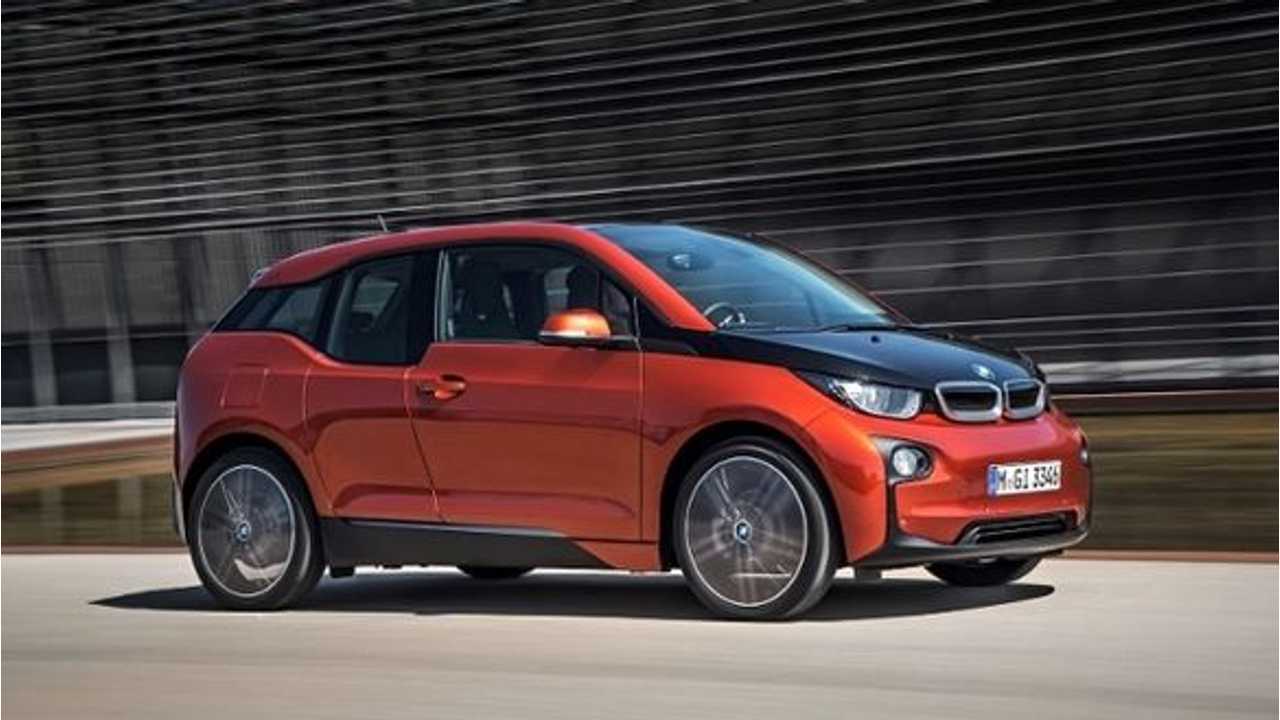 Besides the starting price of the BMW i3 equipped with the range extender option ($45,200), not a lot was known about how specifically the Bimmer could operate...other than it provided the driver with up to about 87 more miles of range.

The same could also be said of what options might cost in the US when the car goes on sales in the second quarter of 2014.

Attempting The Pikes Peak International Hill Climb In "Extended Range" Operation ... Not A Good Idea With The BMW i3 REx

How would the BMW i3 REx operate if you knew you had an extended hill climb using the 34 hp/54 lb-ft motor?  At what battery capacity left would the range extender turn on?  Can you choose to operate the i3 exclusive of the battery if you wanted to, perhaps to save power for that big elevation change ahead?

Our friends over at the BMW i3 Facebook Group page did, as they found a handy option and pricelist for the i3 in the UK  - which besides giving us some insight as to what future options will cost what when the car is available in the US, the e-brochure also answered some of those 'range extender questions.'

According to BMW UK:

"The Range Extender model is designed to be able to increase the range with very little strain on the engine therefore making it efficient to run while maintaining the state of charge at a consistent level under normal conditions."

As for when the extender kicks on, BMW says:

Standard And Optional Wheel Choices For The BMW i3

Also of interest in the PDF, are all the pricing for options for the UK (which gives us a good idea on US cost):

Not The Standard Interior

You can check out all the information, including pricing for the UK options in the product PDF here.