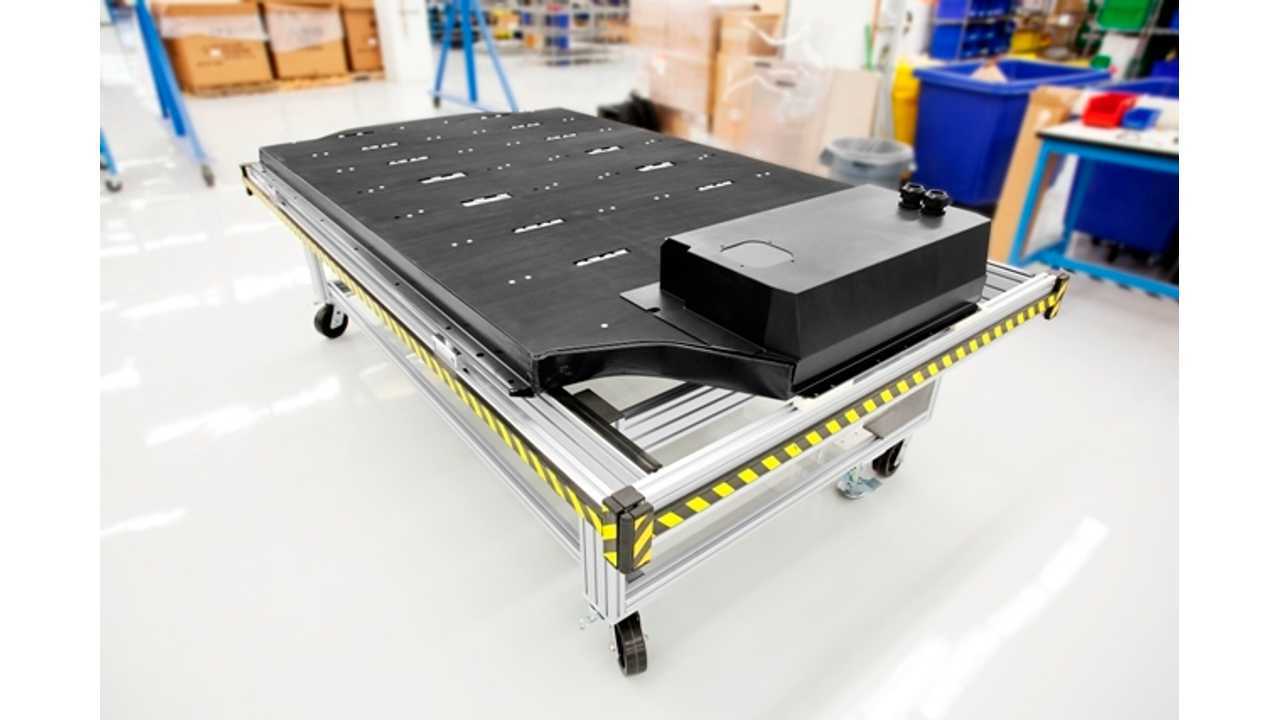 Xinhua is reporting that Panasonic will ramp up production of lithium-ion cells to meet "robust demand" in the US.

This can only mean that Panasonic is responding to Tesla's call for additional cells to meet expected high demand for the Model S.

Here's what Xinhua says is going on:

"The electronics maker will resume operation of idled lines at the Suminoe Plant in Osaka Prefecture, which produces batteries for U.S. automaker Tesla Motors Inc., as early as next January, while another factory in Kaizuka City in the prefecture, which the company has suspended its operation since March, will reopen by the end of next fiscal year."

Xinhua says Panasonic spokesperson Megumi Kitagawa is the source of this information.

Panasonic intends to "add some manufacturing lines at the Kasai plant in Hyogo Prefecture" for production of batteries used by automakers within Japan, but the rest of Panasonic's activities described here will be solely to supply Tesla.