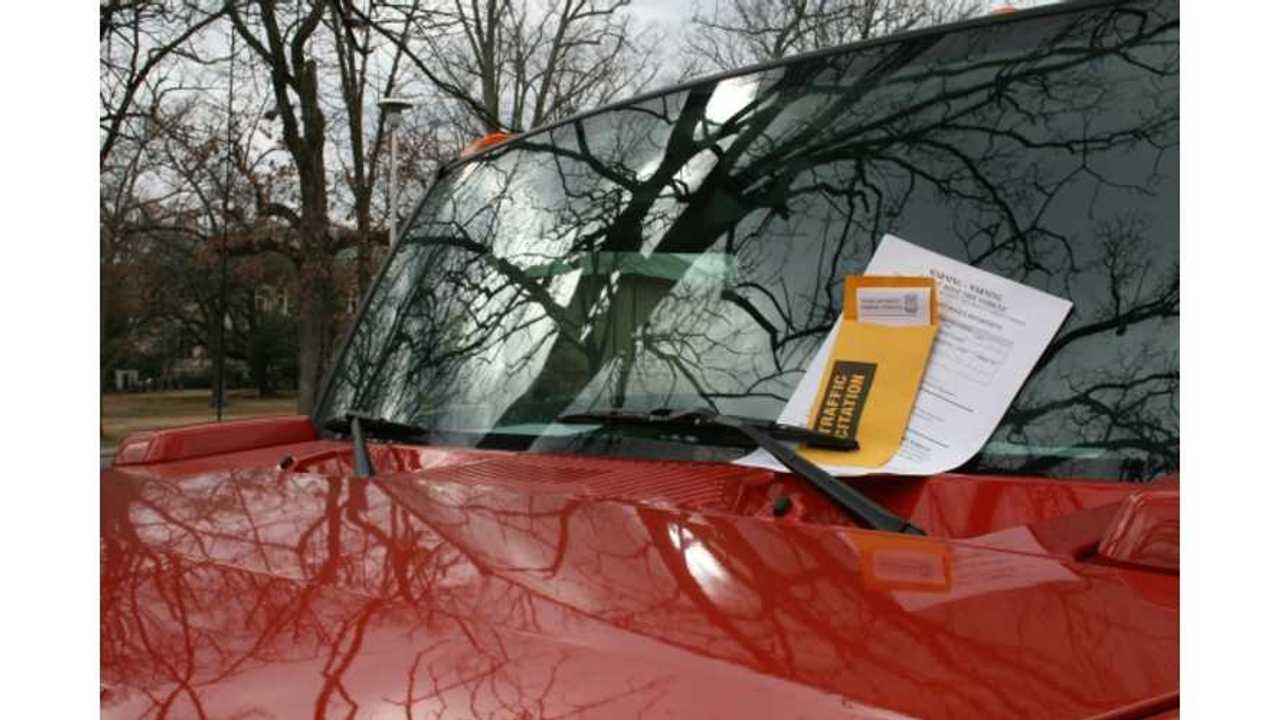 Reports like this are rather rare, but hopefully that will change as more municipalities continue to up their efforts to discourage illegal parking in electric vehicle-only spots.

Don't ICE an Electric Vehicle or You'll Likely be Ticketed

In the UK (Central Milton Keynes, to be exact), motorists are now being ticketed for illegally parking in spots reserved for electric vehicles.

As MK Web reports, "Motorist Kathryn O’Neill was slapped with a £70 fine for contravening the rules" even though the city council website says this:

Apparently, O'Neil was parked there during those "core hours," so she's none to pleased that she was ticketed:

"I’m very angry. It’s either legal or it isn’t. If it isn’t, the council website shouldn’t say it is. And if it is legal, then traffic wardens shouldn’t be handing out tickets to unsuspecting motorists."

Milton Keynes apparently has 170 charging points and more are coming soon, so this issue needs to be addressed.  Right now.

We can't fault O'Neil here if the council's website says parking is okay.  Perhaps a website update is required?

MK Web got official word from a council spokesman who said this:

"Fourteen bays are only for electric vehicles. They are clearly signposted."

So, there's obviously a mix up somewhere that must be corrected.